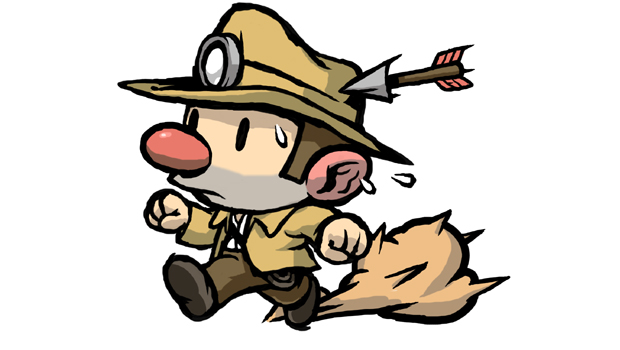 There are few games that do more things at once than Spelunky. It is equal parts derivative, original, lighthearted, soul crushing, easy to learn, and hard to master. The contradictions continue with the game’s length. Some may spend years trying to beat the game, while others can get through it in less than 30 minutes.

All this was made possible by the the risky design decisions of Derek Yu. What compelled him to take those kinds of risks? Did he feel more free to take those chances due to the fact that Spelunky was initially a free game? What would he have done differently if Spelunky was an XBLA title first? What does he make of other low-fi cave exploring games like Cave Story, La-Mulana, Aban Hawkins and the 1,001 Spikes, and Minecraft?

We’ll be talking about all that and more on today’s episode. I’m particularly interested to hear Derek’s take on those who accuse Spelunky of carrying a misogynistic undertone. Join us at 1pm PST/4pm EST on Dtoid’s livestream for all those potentially awkward good times.