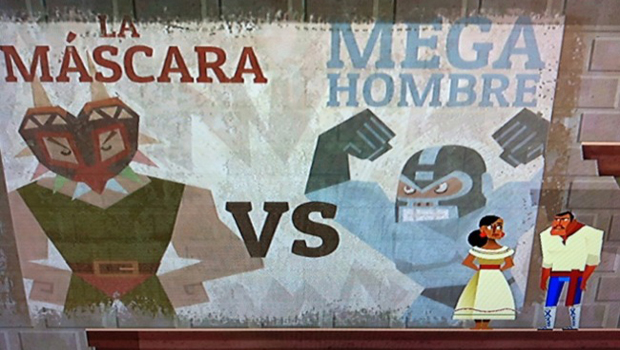 This week on Sup Holmes we’re joined by Chris and Graham of Drinkbox Studios, creators of the critically acclaimed PS3/PS Vita hit Guacamelee. We’ll be talking to these two fine men about how they started in the industry, how they’ve managed to grow so quickly, their past Nintendo inspirations, their current Sony exclusivity, their thoughts on the budding PS4/Xbone/Wii U console generation, and whatever else they want to talk about.

Join us in the chat at 1pm PST/4pm EST for that food-themed videogame developer talk you can handle.