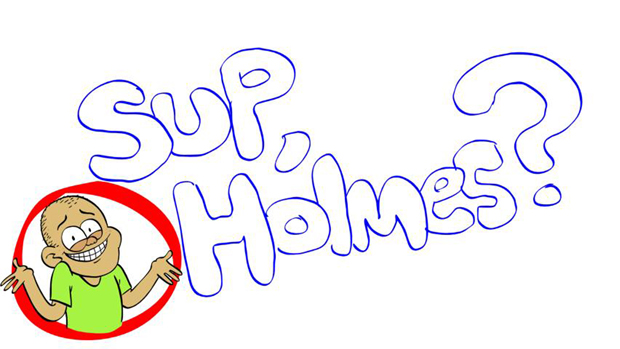 Sup Holmes, Dtoid’s new internet live stream video talk show/podcast rides again this Sunday, February 12th. This time around we have Shannon for Destructoid’s E3 2011 Wii U coverage, and Tommy Refenes from Team Meat and Indie Game: The Movie. Since they are presumed to be lovers, and it’s almost Valentine’s Day, we’re going to be talking to them about sex, love, and dating advice for gamers. Never mind the fact that I don’t think gamer really means anything anymore. Just bear with me and watch the show anyway.

While I’m telling you what to do, I might as well command that you send in video, audio, or text questions to [email protected] We’re really going to be able to use your submissions this time. One thing though, I don’t think Shannon will be able to answer any questions about Nintendo stuff. Last night, Reggie tweeted “@Shangasm better not talk about Nintendo on @Tronknott’s dumb show this Sunday. She’s cute and great but I’ll still be massively P.O.’ed lol”