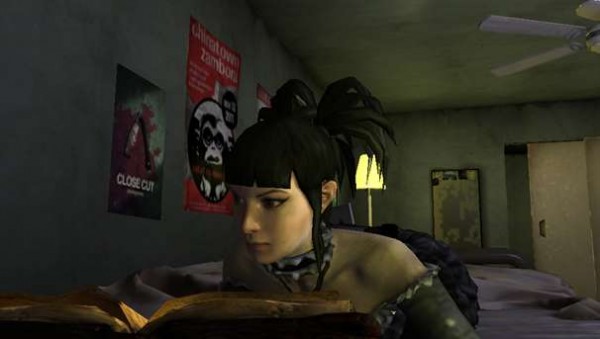 WayForwardVember on Sup, Holmes continues thoday at 1pm PST/4pm EST with Adam Tierney, the director of Lit, Batman: The Brave and the Bold, Aliens: Infestation, Silent Hill Book of Memories, and many others. Adam started in development as a pixel artist, and has done his best to bring as many folks from that community (including Paul Robertson and former Sup, Holmes guest Joakim “Konjak” Sandberg) into the fold at WayForward. He started off at the company in 2004 as an animator, and since then has worked his way up the ranks to director and designer.

We’ll be talking to Adam about how he got into the industry, what it’s like to take on beloved franchises like Batman, Aliens, and Silent Hill, the connection between Centipede and Studio Ghibli, his thoughts on the Wii U, and much more. Join us in the chat and become our new best friends.