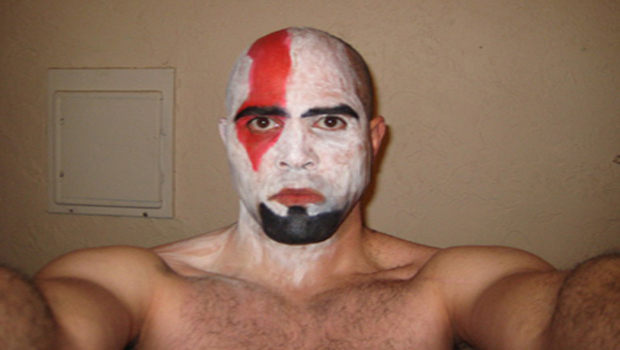 Sup Holmes is a live stream videogame-focused internet talk show and podcast that Conrad Zimmerman, myself, and many others are currently trying to get off the ground. There will be topics, special guests from the world of gaming, and a whole lot more. It’s a pretty ambitious project with a lot of variables, so a lot could go wrong. It’s daunting, but in the words of Chevy Chase in National Lampoon’s Vacation, “I’m gonna go for it.”

If you want to get involved, there are two things you can do right now. The first is you can email a question via text, voice, or video to [email protected] There is a good chance that whatever you send could be used in our first show, which will most likely be about the strange world of videogame “journalism” and what it’s like for both developers and game writers to navigate through it. Staying on topic would be good, but if you have an off topic question that you think is so awesome, then you might as well run it by us.

The second thing you can do is give me some feedback on the show’s theme song. I wrote the song and hobbled the video presented below in about ten minutes, so I wont be hurt if you hate it. The final version of the song will be set to an animation created by Linzb0t and will be used in the intro to every episode. If you want to try to make the song better, either by telling me what to play, or by playing it yourself, then go for it! There is nothing I like more than teaming up with you guys.

Filed under... #Industry Bull#Notable#Podcasts#Talking to Women about Video Games