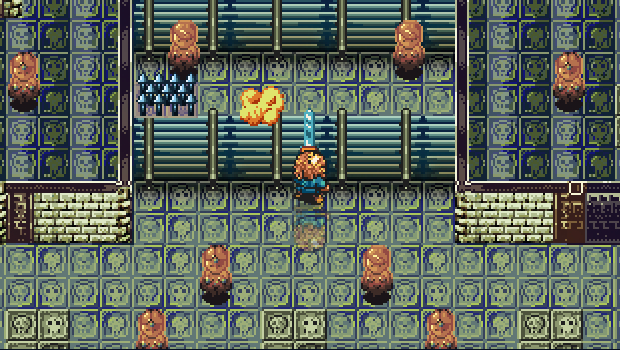 Today on Sup Holmes we’ll be visited by Brian and Andrew Allanson, the two brothers who created Two Brothers. We’ll be talking to them about what it was like to start their own studio from scratch, the risk they took on making a new Gameboy/Gameboy Color-style action RPG, what it was like working with Nintendo, how they’ve taken to the reception of Two Brothers thus far, their potential plans to patch the game, and much more. I’ll also do my best to squeeze as much as I can from them about Y2K, their upcoming titles planned for PC, PS4, and Wii U.

Join us at 1pm PST/4pm EST for the full shebang!