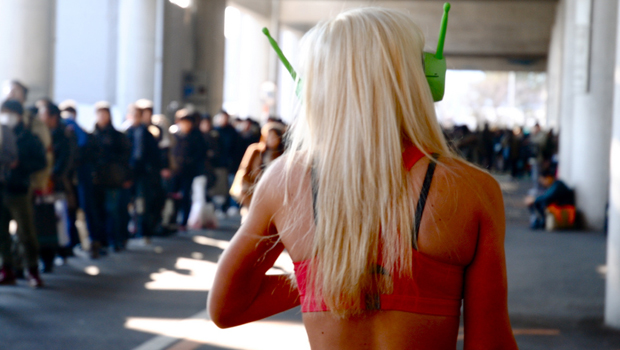 Tyrone Rodriguez, President of Nicalis, was the guest on the very first episode of Sup Holmes back in February. Since that time, he’s been keeping himself busy. Between the recent release of Cave Story eShop, Night Sky, and the upcoming releases of Yatagarasu (a 2D fighter for the 3DS eShop), the 2D indie crossover action/platformer Aban Hawkins and the 1,001 Spikes on the 3DS and the Wii U, a free update for Cave Story+ on Steam, and an enhanced port of Ikachan, it’s a wonder that the man has the energy to even move let alone show up on my dumb show.

We’ll be talking to Tyrone about all those projects, what it’s like to work on the Wii U, hints at unannounced projects, Halloween spooktaculars, and whatever else he wants to talk about, all at 1pm PST/4pm EST. Jump in the chat and get creepy with us!