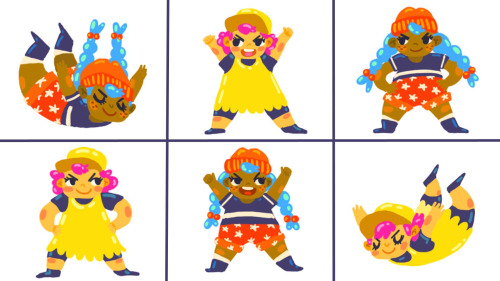 [Update: Thanks so much to Jane for being on the show! The rerun should be up soon-ish. In the meantime, here’s a mini-trailer for Slam City Oracles! I love it.]

Today on Sup Holmes we’re happy to welcome Jane Friedhoff to the program. Jane is the creator Slam City Oracles, the #1 girls smashing into things game of 2015. She was also the lead enemy and level designer for Hermit Crab in Space and the lead on the Madison project for the New York Times, which has led her down more than a few interesting roads. We’ll be talking about all that and more at 4pm EST today, join us! Do please!