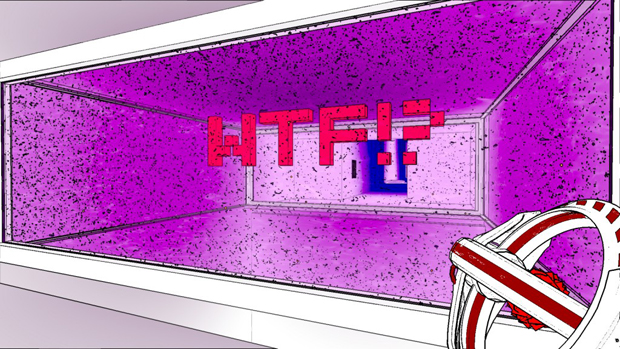 This week on Sup, Holmes? we’ll be graced with the presence of Alexander Bruce, developer of the upcoming FPMF (First Person Mind F*ck) Antichamber. While FPS’s are more popular now than ever, their success has seen a parallel resurgence of first person games that aren’t focused on violence, like Minecraft, Amnesia, Portal 1 & 2, and the upcoming title The Witness. I’m hoping that Antichamber is able to ride the wave of increased interest in first person games that try to do more than feed off the success of Call of Duty.

We’ll be talking to Mr. Bruce about all that and more, starting today at 1pm PST/4pm EST. I’ve heard he’s even got an Australian accent! Join us in the chat and find out for yourself!