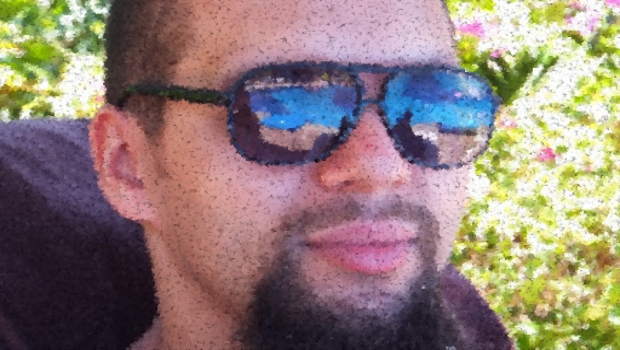 This Sunday, Sup Holmes returns with Shawn Alexander Allen of NuChallenger. Shawn’s currently hard at work on a new turn-based, violent, President saving game called Treachery in Beatdown City for PS Vita and Sony phones (PS Mobile). Prior to that, he worked on a smart little game called The Universe Within.

Before all that, Shawn worked at Rockstar games from 2007 to 2012, working on just about every trailer they put out in that time, jumping in to help with game development when needed. Shawn is extremely passionate about fighting games, inclusion, and many other things. I will ask him about these things. I will also ask him about Blasian Link, because that’s fun. Join us on Sunday, October 27th at 1pm PST/4pm EST for the full conversation!