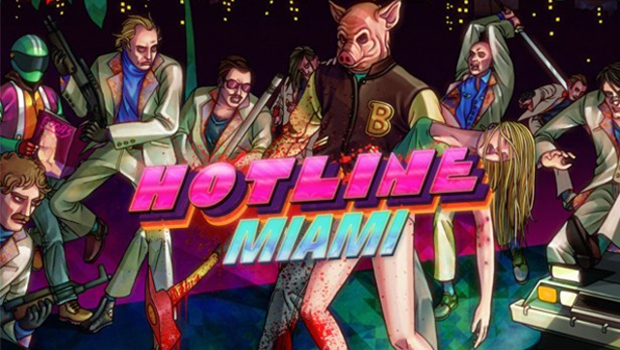 Today on Sup Holmes we’ll be joined by Jonatan Söderström and Dennis Wedin of Dennaton Games, creators of Hotline Miami, one of the more talked about PC games of the year. It’s rare for a game from such a small team to make such a splash during the holiday rush of “AAA” titles, and it’s not even a platformer! In fact, it’s hard to know how to describe the game. It’s sort of like an ultra-violent Adventures of Lolo, but with a message? I’m not exactly sure.

We’ll be talking with the lads from Dennaton about what inspired them to make Hotline Miami, on working with pirates to help the game succeed, on potential ports to other platforms, Keyboard Drumset F*cking Werewolf, and much more.

Throw on your pig mask and join us in the chat starting at 1pm PST/4pm EST.