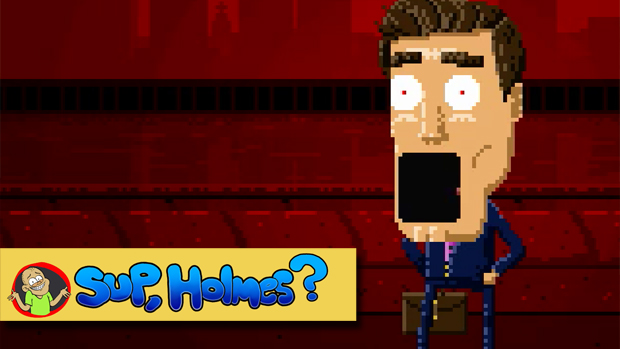 Today on Sup, Holmes? we’ll be joined by Diego “Cool” Garcia and Emmett Butler, developers of the upcoming iPhone game Heads Up! Hot Dogs. Diego also made a game called Super Flirt Off!, and it is one of my favorite free games ever. The way it turns regular verbal interactions into a nailbiting gameplay experience is nothing short of genius. David Cage and BioWare could learn a thing or two from Diego about making conversation a real part of a game.

Watch the show live at 1pm PST/4pm EST, and please join us in the chat. We’ll get freaky if you want.