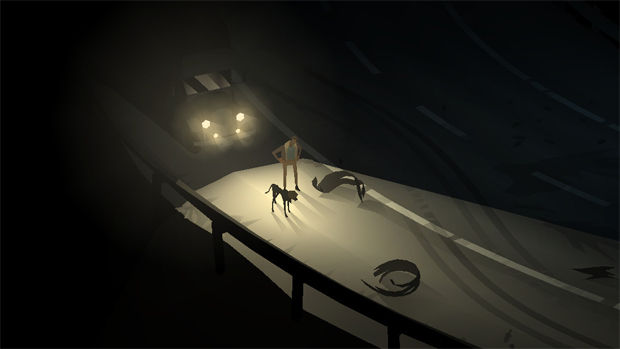 Today on Sup Holmes we welcome Jake Elliot of Cardboard Computer (Kentucky Route Zero, Wikipedia Vs. Predator) to the program. Jake’s been creating games and “artware” for years, but it was Kentucky Route Zero that really put him and partner Tamas Kemenczy on the map. Jake and Tamas’s most recent release is called The Entertainment. It may be the first videogame to see simultaneous release on Oculus Rift, standard computer display, and paper and ink. Based on a stage play from 1963, the game involves at least one character from Kentucky Route Zero, blurring the lines between reality and interactive fiction.

We’ll be talking to Jake about how he got started in games, what it’s been like to find success, where the line between games starts and “artware” ends, Jimmy Corrigan The Smartest Kid on Earth, and a lot more. Join us at 1pm PST/4pm EST for the Sup(er) Ho(bow)lmes to end all Sup(er) Ho(bow)lmeses!