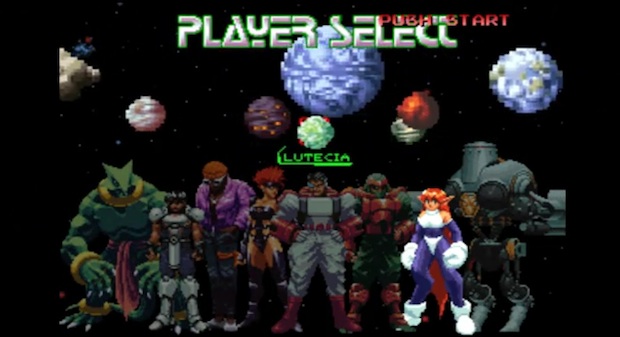 There’s the big names in fighting games, and there’s the old ones that are stuck, lost in time. Those are the ones that are the most fun to dust off and try again every once in awhile. Eternal Champions is always my pick. But Sunsoft’s Galaxy Fight would also fit the bill nicely.

Galaxy Fight is coming to the PlayStation Network’s Import Store this week, thanks to MonkeyPaw Games. They say that this fighter was the first one to use an endless platform, and that it influenced other fighters that followed it. This one never made it to the US as a solo release, so now’s your chance to try it out.