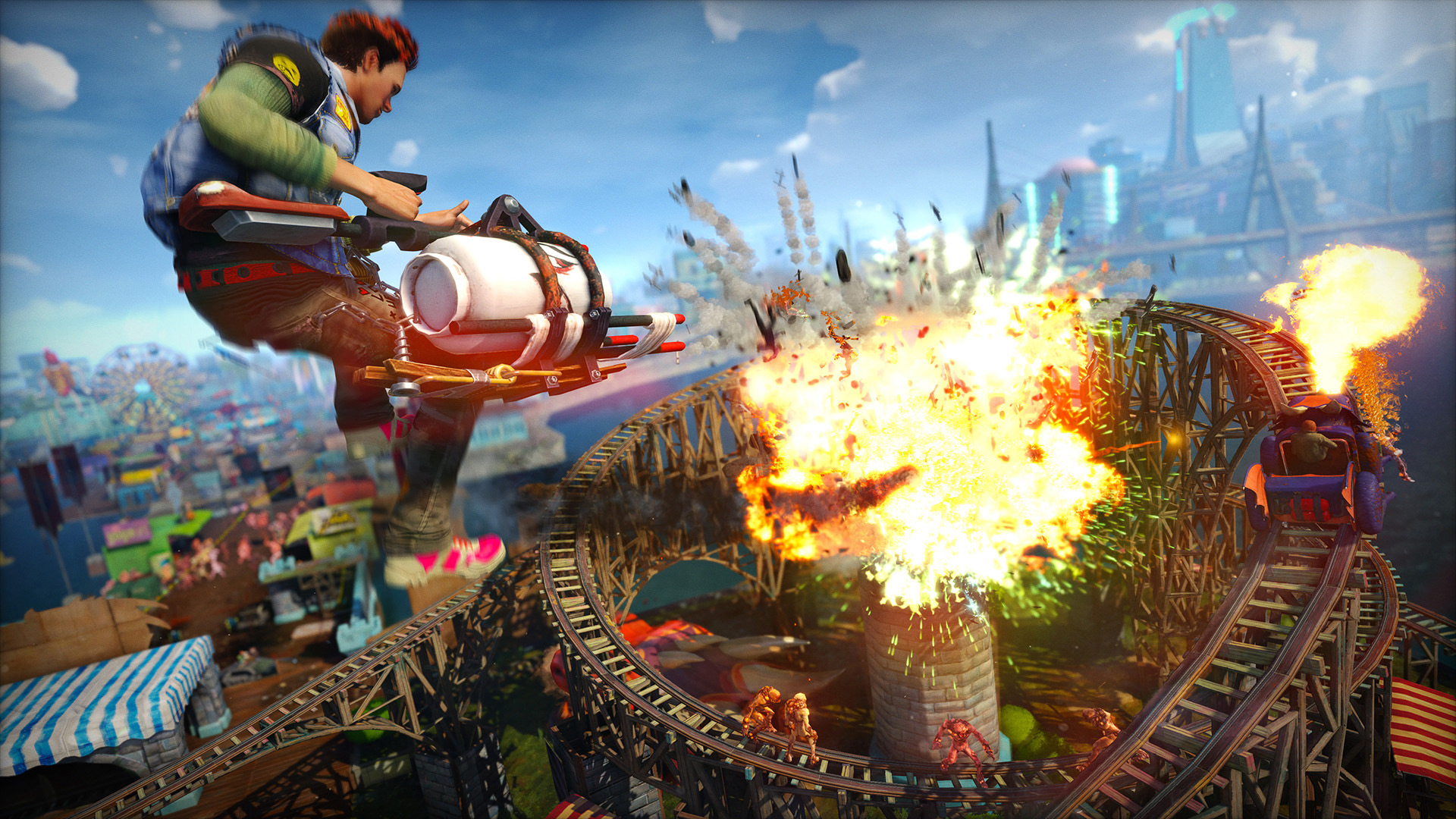 According to Amazon, anyway

It’s never too late for an overlooked gem like Sunset Overdrive to find a home on a new platform. Four years later, Insomniac’s high-octane traversal-centric shooter is destined for PC. We’re still awaiting the official announcement, but after multiple ratings, including an ESRB listing, it won’t be long now.

This week, Sunset Overdrive popped up on Amazon with a November 16 launch date (that’s this Friday!) and a compelling $20 price point. Before you ask: yes, the game has also appeared on SteamDB.

According to Amazon, the PC version of Sunset Overdrive will pack in the game’s two add-ons — Mystery of Mooil Rig, and Dawn of the Rise of the Fallen Machines — plus the Weapons Pack. The latter is comprised of several items including the vomit-inducing Plague Bomb and the protective Shield Buddy.

So there it is. I doubt Sunset Overdrive will suddenly rake in a bunch of cash, but the PC port is worth celebrating. With any luck, Insomniac can continue accumulating fans for a potential sequel.