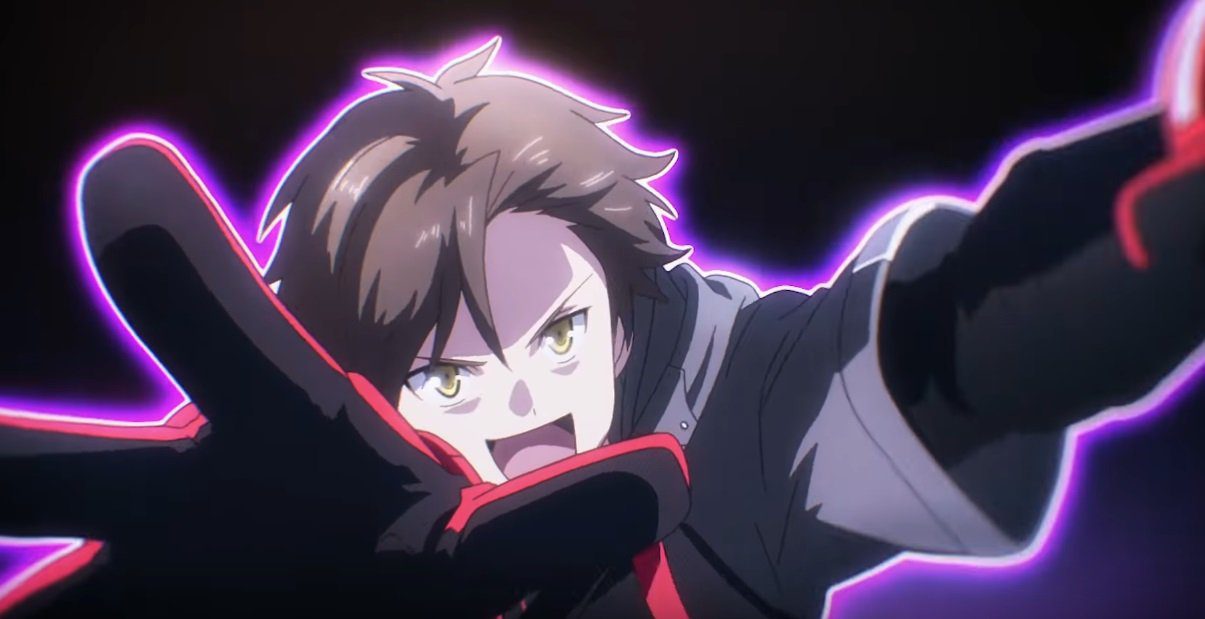 Get your Brainpunk in gear

A lot of us are keeping a close eye on upcoming apocalyptic hack ‘n’ slasher Scarlet Nexus, which is headed PC and consoles in June. Developer/publisher Bandai Namco has a lot of confidence in the stylish-looking franchise, as it has already commissioned a tie-in anime, set to premiere in Japan July 1.

Produced by the legendary studio Sunrise, who brought about classics such as Cowboy Bebop, Gundam, and Code Geass, the Scarlet Nexus anime will naturally follow the narrative of the video game, as a squad of psychically powered soldiers — The Other Suppression Force (OSF) — defend a dilapidated Earth from attack by an alien species hungry for all of our juicy, psychic brains. Described by its creators as “Brainpunk”, Scarlet Nexus looks and sounds pretty neat, and could prove to be one of the year’s biggest breakout brands.

While Sunrise is yet to announce an official English localization of the anime, anyone curious for the new franchise will be able to check out the OSF’s video game exploits via a demo, scheduled to drop on Xbox platforms May 21, with PlayStation to follow on May 28. Scarlet Nexus officially launches on PlayStation, Xbox, and PC on June 25.