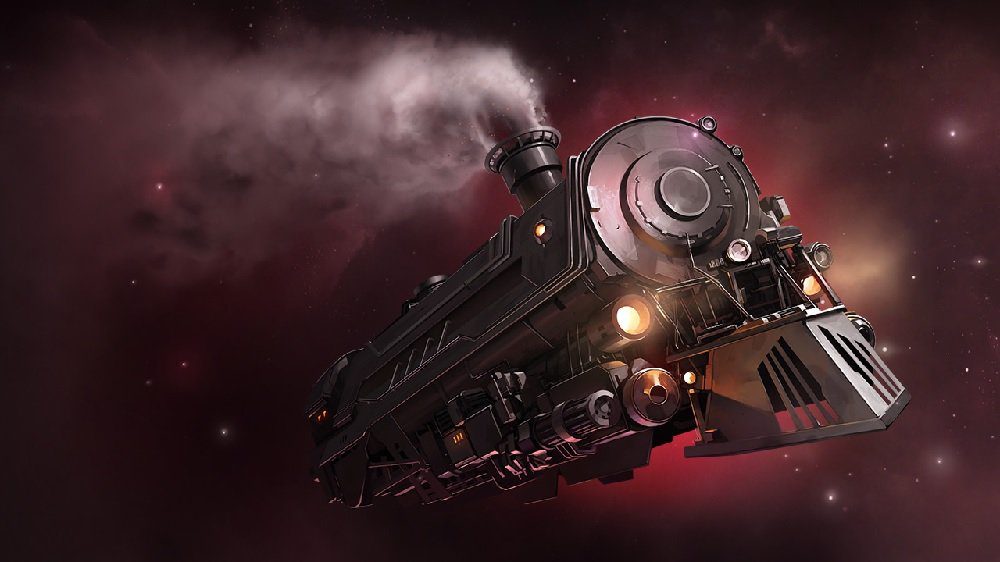 The highly acclaimed exploration title Sunless Skies is almost set to bring its awe-inspiring universe to the console market. As announced by developer Failbetter Games, the 2019 adventure will be docking on PS4, Xbox One, and Switch platforms May 19, in the form of an enhanced “Sovereign Edition“.

This new edition of the inspiring-yet-creepy RPG will bring with it a selection of revised and expanded features, including a new UI, level cap progression, reworked starvation mechanics, new trade options, and even a brand spanking new locomotive engine. On the technical front, performance has been optimized with a slew of gameplay tweaks and bug fixes, with newly implemented support for multiple game controllers.

And for all of you hardened adventurers who have been enjoying Sunless Skies on PC since its initial launch, never fear, as all of the above features will be retroactively applied to the current build of Sunless Skies gratis, you need do nothing but simply wait for the download to arrive. So just get back to plotting your next course with the great infinity and beyond.