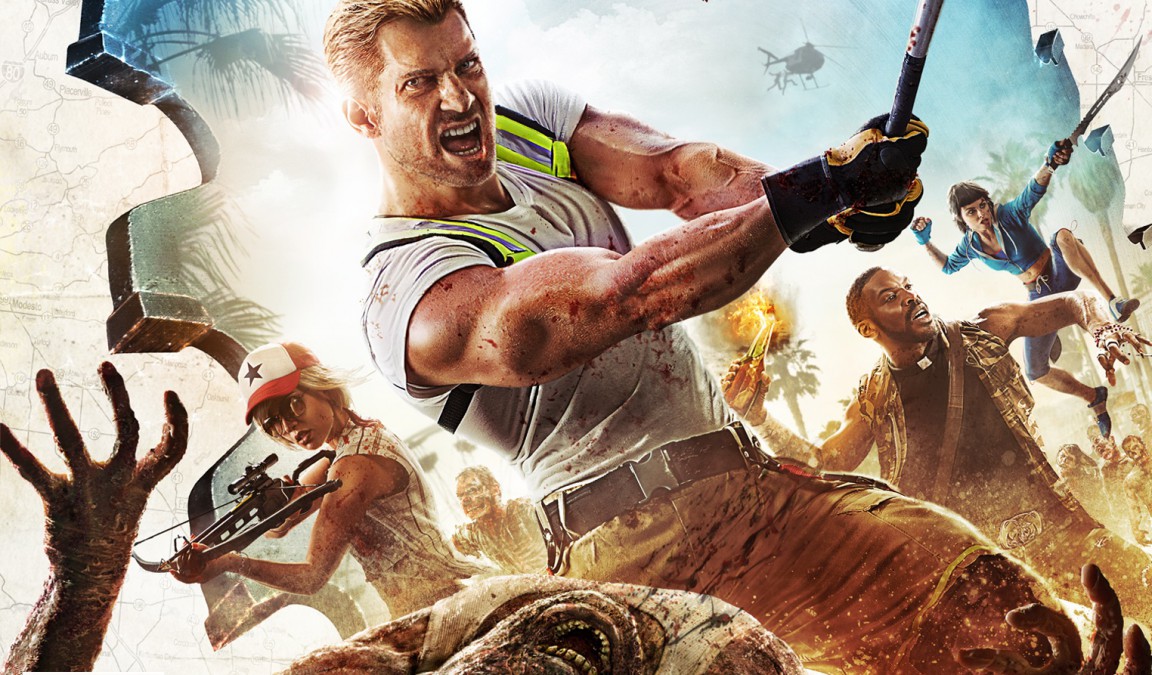 Publisher Deep Silver severed links with the original development team at Yager after citing it did not wish to make “compromises” with the sequel.

Within weeks of losing Dead Island 2, Yager filed for insolvency.

“It’s an honour to be charged with the evolution of such an important franchise in Deep Silver’s catalogue,” said Sumo’s COO, Paul Porter (via MCV). “We’re looking forward to exceeding fan expectation with an ambitious design that we’re confident will take bone-crunching, visceral, zombie action to a whole new level.”

“Sumo showed so much understanding of the brand, had creative ideas and an excellent, vision that was aligned with our own,” added Koch Media’s Dr Klemens Kundratitz. “It just made perfect sense for us to move the project to them.”

“We will reveal more details at a later stage, but for now I’d like to say that we are obviously super excited about the progress that we are making with them.”