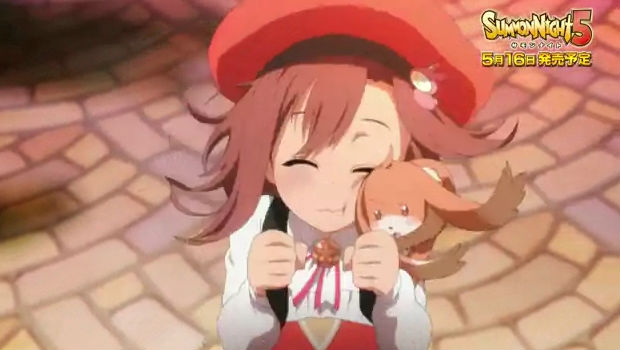 A new Summon Night game, dubbed Summon Night 5, is set to to drop this year in Japan. As we near its completion the first full trailer has debuted, featuring a lot of anime and some strategy RPG based gameplay.

The Summon Night series spans multiple platforms over the course of its lifetime, and this one will debut on the PSP (yep, PSP, not Vita! It’s still alive in Japan!).

The one is set for a May 16th release in Japan, so get your import on if you want to play it. Since it’s Namco Bandai and the franchise isn’t keen on international releases, that may be the only way you’ll get to play it.