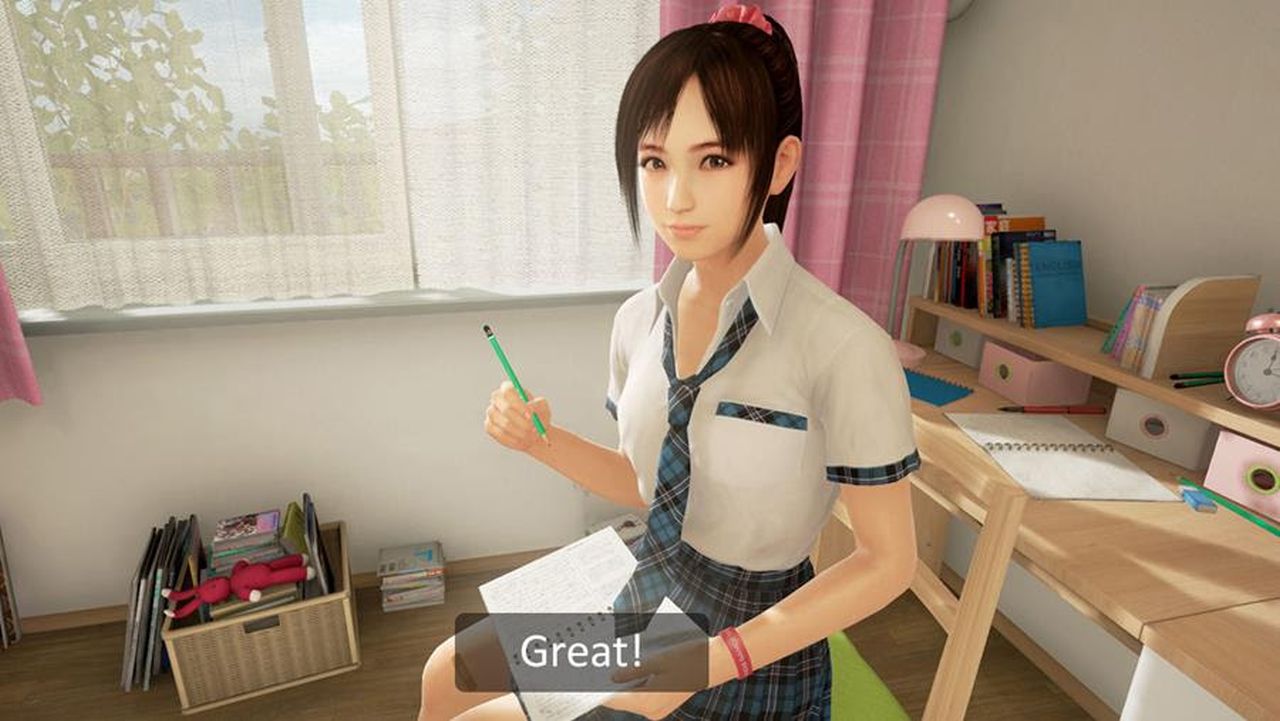 AKA The Dead or Alive Xtreme treatment

Last year I mentioned that Summer Lesson, a Project Morpheus tech demo cooked up by Bandai Namco’s Tekken team and later expanded to a full game, looked like everything I wanted out of VR. That hasn’t changed, as even after a year it’s one of a relative minority of VR titles (much less ones with major publisher backing) that really tries to play with presence on the level of human interaction.

And now it looks like it’s not just the Japanese-fluent who will be able to hang out with nonexistent schoolgirls, as the game will be getting an English-language localization. The catch is that it’ll be available only in Southeast Asia, like Tecmo Koei did with Dead or Alive Xtreme 3. The region might seem like an odd fit to sell a VR-exclusive title to, given that a PSVR costs more than a month’s salary for most Southeast Asians, but then again, it’s not as if it’s hard to import things these days, so any English-speaker with a credit card and bandwidth can grab it when it comes out early 2017.

The announcement trailer, which you can see below, has some new footage, as well as some really rough Japanese-to-English subtitles. As in, rougher-than-Google-Translate-tier. The end of the trailer even teases what look like DLC scenarios that are pretty much just dates, too. Not cool, Japan. She may not exist, but she’s still in high school!