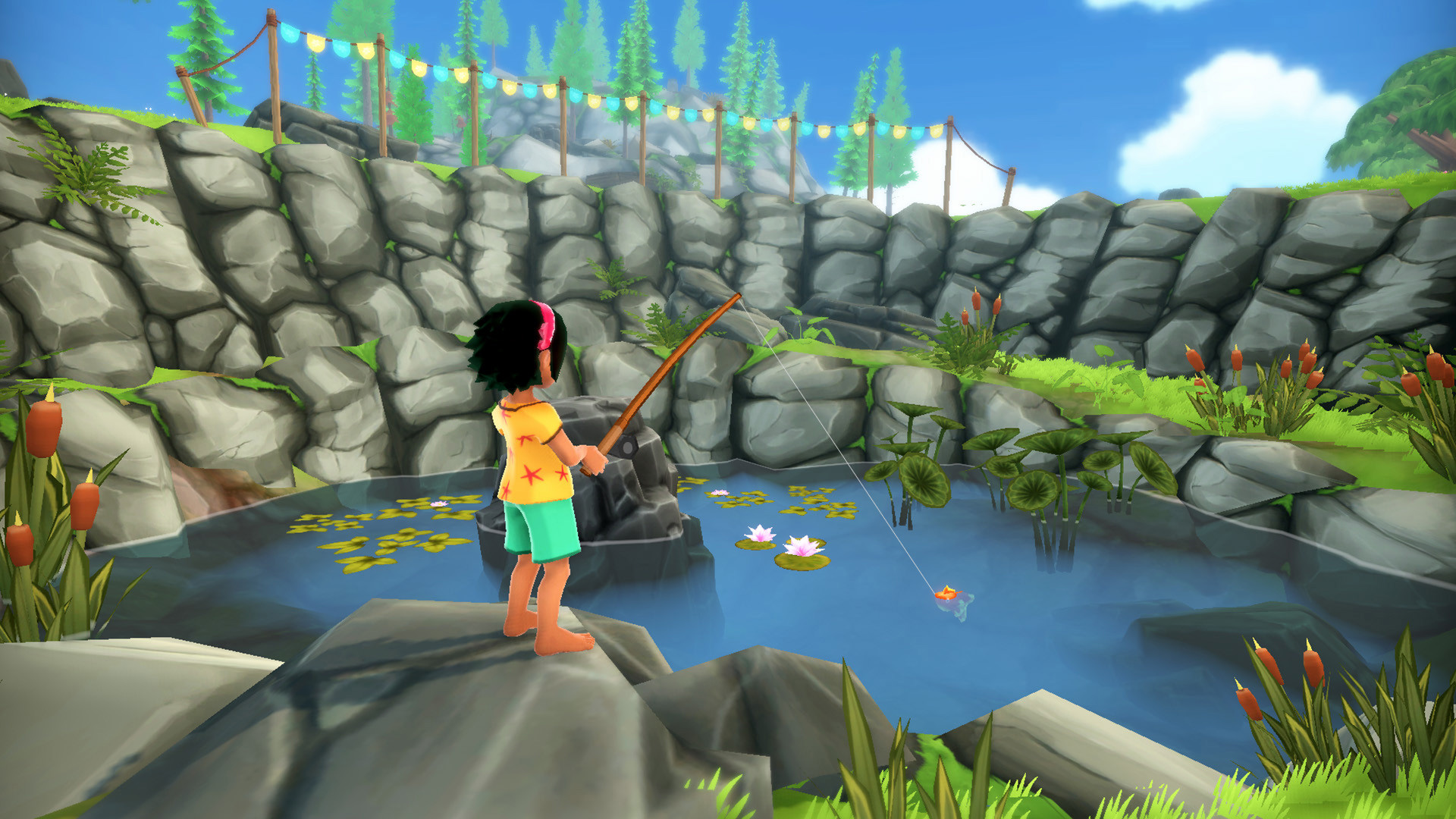 The Switch and PC versions are locked in for June 16

The cutie-pie farming adventure game Summer in Mara is coming to Nintendo Switch and PC on June 16, 2020. Better yet, developer Chibig has prepped a free Prologue demo for Summer in Mara that’s available on Steam today and should arrive on the Switch eShop a little “closer to launch.”

Playing as an 11-year-old named Koa, “you’ll have to take care of your own island, harvest your crops, create new tools and buildings, and sail with your boat to discover new islands and secrets.”

After soaking up all the Stardew Valley and Wind Waker vibes, I’m beyond stoked. My bags are packed.

Not only is there sailing – a huge hook in and of itself, especially in the context of a farming sim – there’s a sense of progression. You can upgrade your ship to be “bigger, better, and faster.” Along the way, Koa will make friends, trade resources, and become a thorn in a corporation’s side. Yeah, I’m in.

Summer in Mara is also releasing on PS4 and Xbox One, but not until later this year.