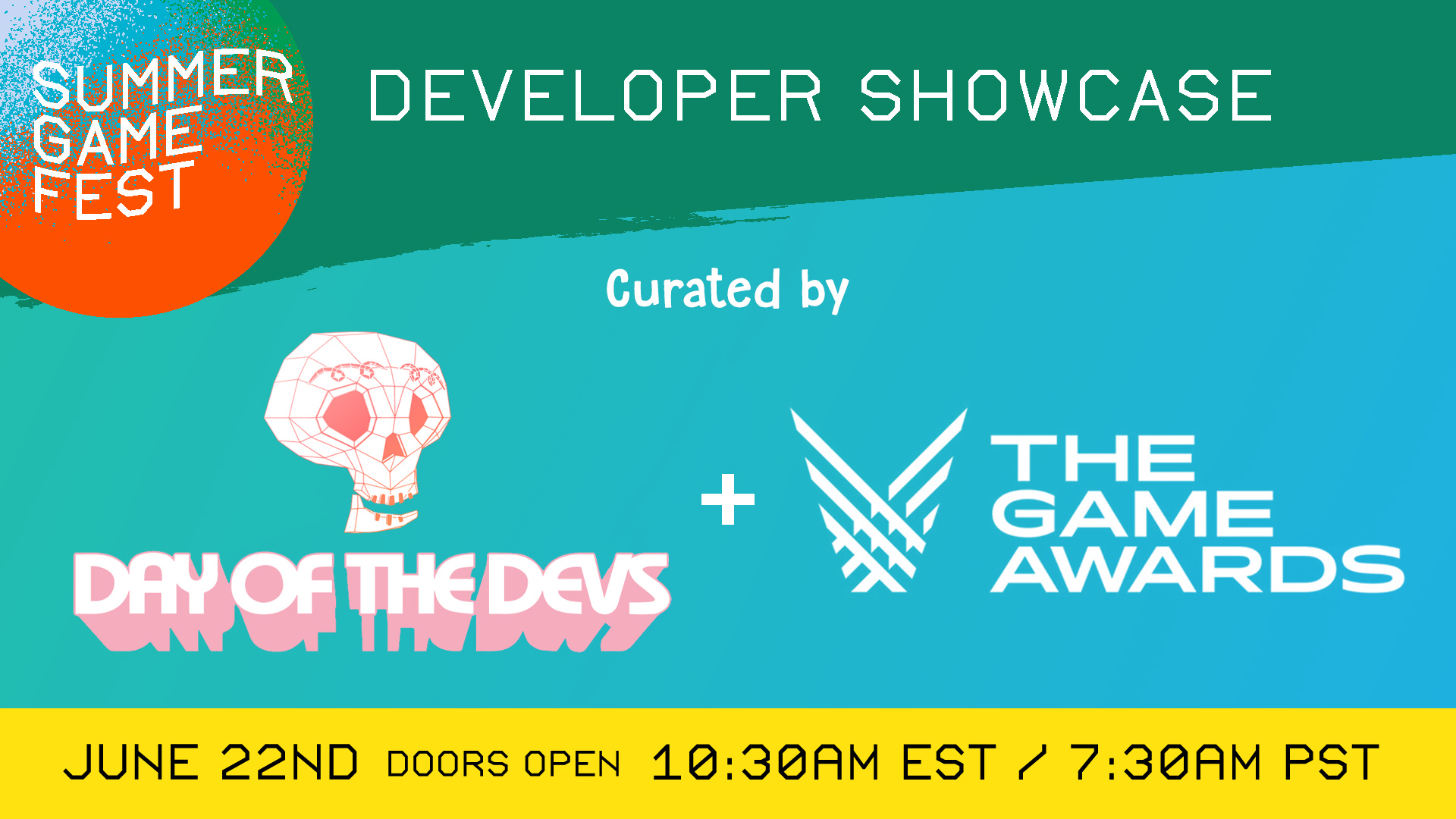 Along with more than a dozen indies

The endless summer of video game news streams rolls on for another week. Are you burned out yet?

Geoff Keighley’s Summer Game Fest is hosting its first Developer Showcase in collaboration with Day of the Devs on Monday, June 22, starting at 8:00 a.m. Pacific. The event was already on the calendar, but today, details surfaced about who’s bringing what, including a triple-A surprise (Crash Bandicoot?).

The June 22 showcase will begin with a live performance from Outer Wilds composer Andrew Prahlow and cellist David Tangney at 7:30 a.m. Pacific, and it’ll be closed out by rapper Doseone.

What are you hoping to see Keighley lift the lid on? I’m just here for Knuckle Sandwich.