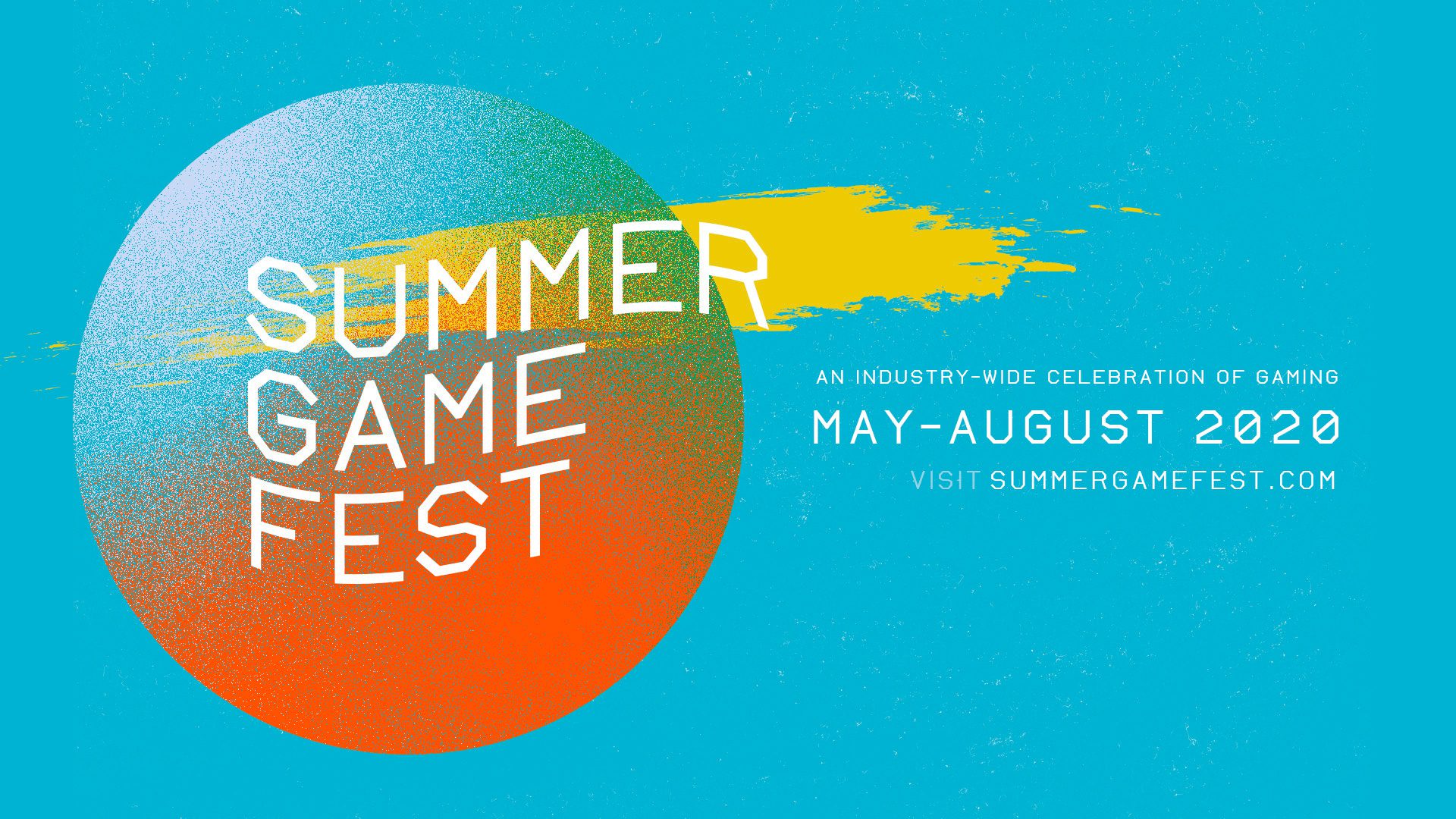 Microsoft’s Xbox Series X gameplay showcase episode of Inside Xbox is up first on May 7 at 8:00 a.m. Pacific, and then there’s going to be a “surprise game reveal” hosted by Geoff Keighley on May 12 at 9:00 a.m. Pacific. That’s it for May, at least for now. The schedule will be updated “on a rolling basis as publishers announce events,” so what’s listed here today is just a fraction of the eventual lineup.

You can set calendar reminders directly from the Summer Game Fest site as events show up.]

With any luck, Summer Game Fest – an “all-digital consumer celebration” from May to August – will fill the game news void left by E3 and other canceled events. It’s certainly got a lot of names attached. The big idea? To bring fans “a season of breaking news, in-game events, and free playable content.”

It’s all orchestrated by Geoff Keighley, because of course it is. He doesn’t stop! The event is somewhat nebulous at this point, but practically speaking, it’s an outlet for publishers to share news – and demos of unreleased games – under one banner. In other words, Summer Game Fest is a signal-boost for publishers’ own initiatives. You’ll still catch individual announcements on Twitch, YouTube, and the like.

The most exciting part is the interactive element, a continuation (and extension) of Keighley’s Steam Game Festival experiments. For the Summer Game Fest, “Steam, Xbox, and other platforms will offer fans access to playable, limited-time demonstrations and trials of select game content.” I love to see it.

As part of the festivities, Keighley is also hosting “special pre- and post-shows for flagship publisher events” and is teaming up with iam8bit “to produce a showcase highlighting upcoming games.”

The schedule isn’t available yet – when it’s finalized, it’ll be available on the Summer Game Fest site so we can actually keep up with this four-month-long showcase – but we do know some of the publishers.

Can we make it through the whole summer without learning substantive details about Rocksteady’s next game? I’m excited to find out. The preliminary schedule should be up on Tuesday, May 4.