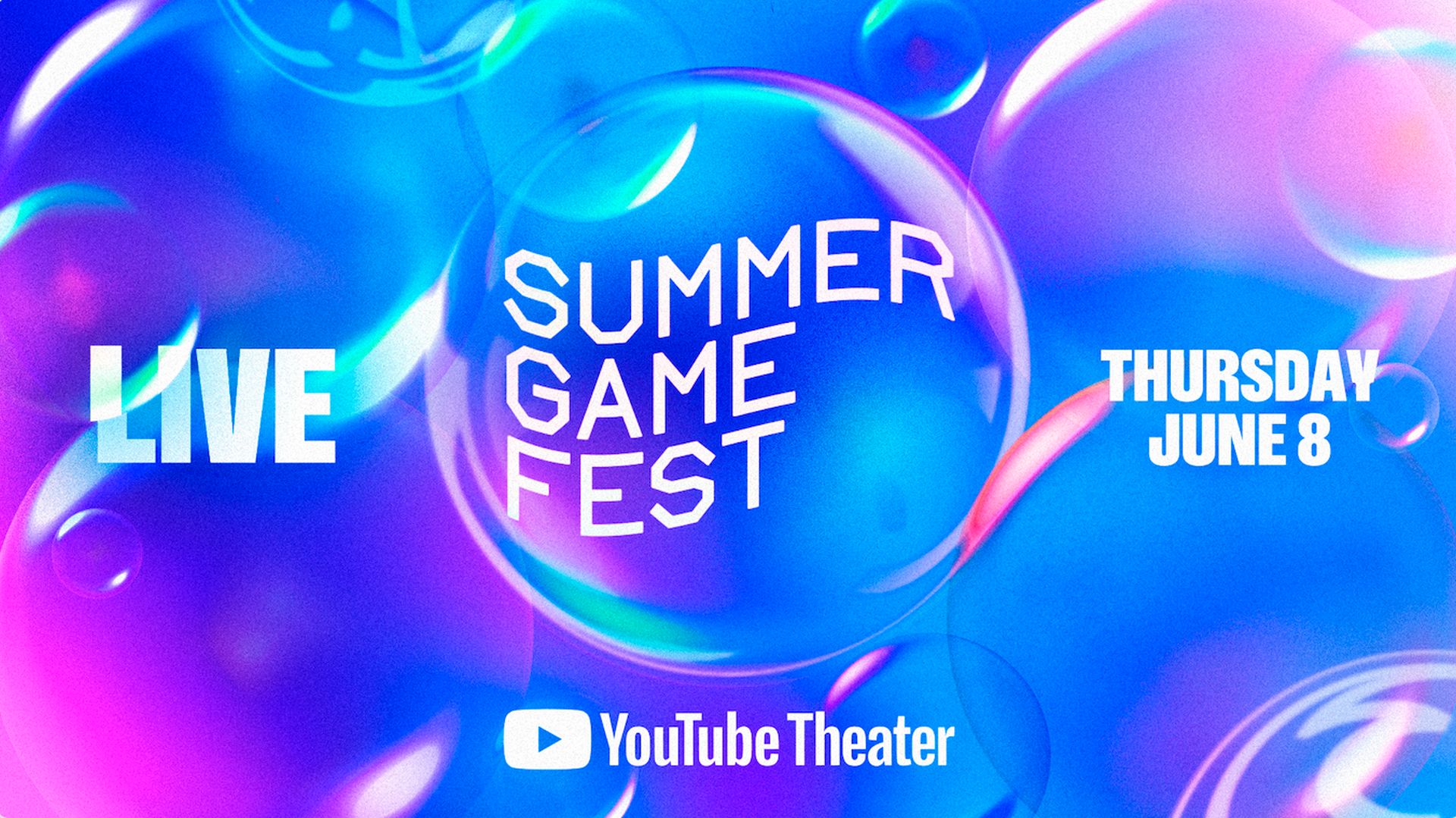 Plenty of world premieres to go around

The show will air on live streaming platforms like YouTube and Twitch. And this time around, it’ll have an audience in attendance. The Summer Game Fest kickoff show will have a live audience, a first for the SGF. It’ll take place at the YouTube Theater at Hollywood Park in Inglewood, California.

Tickets will go on sale, if you want to be there, sometime in early 2023. You can keep an eye on the happenings and sign up for updates here.

Join us online or in person for SGF '23@SummerGameFest kicks off with a spectacular LIVE showcase event from the 6,000-seat @YouTubeTheater in Los Angeles

The full lineup for the Summer Game Fest, including more participants and activities, will be announced sometime in the future. Show host and organizer Geoff Keighley said in a press release that SGF will also highlight other publisher digital events, as well as demos and “more surprises” to be announced.

The summer looms in the distance

We’re still working our way towards the end of 2022, but this summer is shaping up to be an interesting one for gaming news. The pandemic put a hold on a lot of the usual events, including the arguably largest show in E3.

But E3 is returning in 2023 with help from PAX organizer ReedPop, with plans to host industry and consumer days. The E3 2023 action will run from June 13 through 16, with digital showcases starting on June 11.

Summer Game Fest was originally conceived as an answer to the pandemic shutdowns and lockdowns. The digital-only festival has become a recurring staple of summers since, and has also blanketed the summer’s usual bout of gaming news and announcements.

With a live audience now in tow, it looks like this year will see shows trying to return to the way things were. I’m a bit curious to see how it all shakes out now, after years of digitally focused events.

There are still world premieres in our near future though, as The Game Awards 2022 kicks off a week from today.