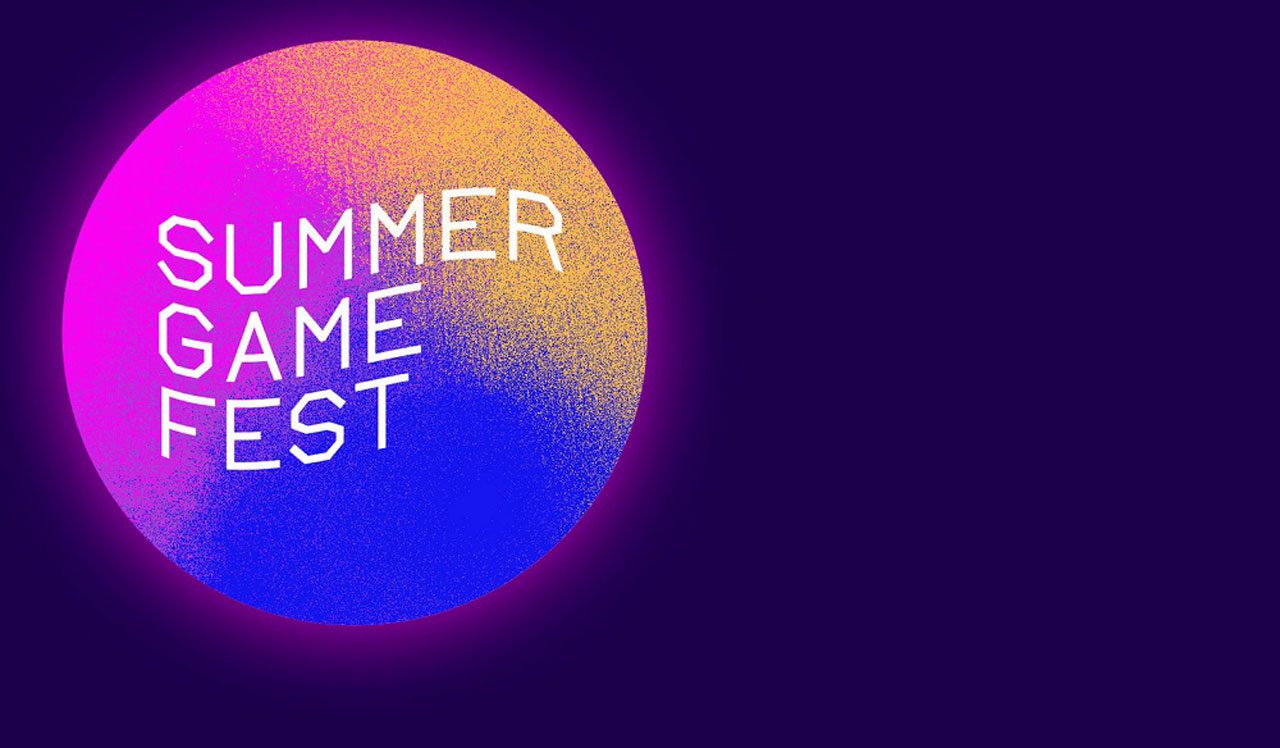 Plans for this year’s Summer Game Fest are starting to come together, and they include a pretty sizeable number of companies. Today, organizer Geoff Keighley announced the kickoff date, participating partners, and more for the 2021 festivities.

The action will kick off on June 10 at 2 p.m. ET / 11 a.m. PT with a live show hosted by Geoff Keighley. On Twitter, Keighley estimated that the show will run “around 2 hours” with over 12 premieres—”[probably] more than that.”

Keighley confirms that “most but not all” partners will have content in the kickoff show, though some will save major news for their own events. The kickoff show’s timing also puts it right before E3 2021. Folks, it looks like the summer of games is starting up again.