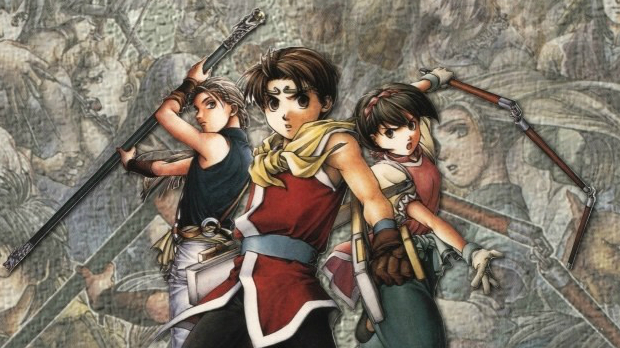 Suikoden II figures to arrive on PlayStation Network sometime in the near future, a now-pulled ESRB rating for the hallowed role-playing game portends.

Nothing is ever deleted for real on the Internet, though.

Earlier this month, the ESRB telegraphed a digital release for Persona 4. Atlus released the title on PlayStation 3 the very next week. Perhaps history will repeat itself. Here’s hoping.

Suikoden II initially arrived on western shores back in 1999 for the original PlayStation. Since then, it has become incredibly rare — so rare, in fact, that acquiring a copy could cost you an arm and a leg.

For those of us that missed out on the game the first time around, and would like to keep our limbs, a reasonably priced digital release would be much appreciated.