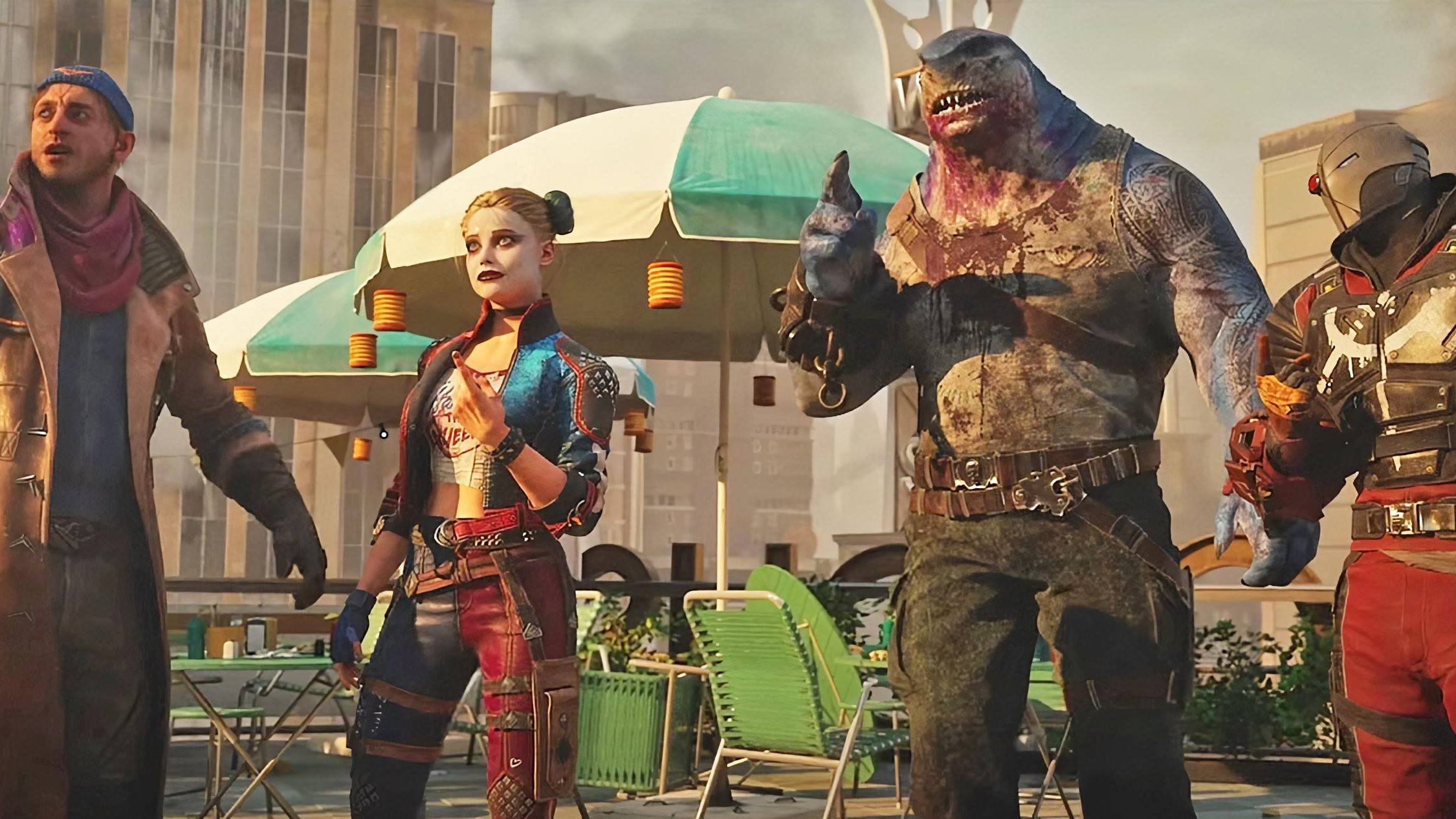 Suicide Squad: Kill the Justice League is an upcoming title from Rocksteady that has DC fans buzzing, but unfortunately it’s been delayed from its 2022 release date to spring of next year. The studio’s founder Sefton Hill took to Twitter to announce the news, as well as to say that “a delay is frustrating,” but that that time is important in ensuring they release the best product in the end.

The game was first announced as part of the DC FanDome in October of last year, and since then we’ve gotten both a story and a gameplay trailer to give us a better look into the uproarious romp this game is likely to be. We did get a hint that Suicide Squad would get delayed a few months back as well, after the game was mysteriously absent from a report that highlighted the company’s upcoming slate of releases at the start of the year.

According to that same report, Gotham Knights is still on schedule for its release date as of now.

We've made the difficult decision to delay Suicide Squad: Kill The Justice League to Spring 2023. I know a delay is frustrating but that time is going into making the best game we can. I look forward to bringing the chaos to Metropolis together. Thanks for your patience. pic.twitter.com/VOSwTM6Zak

Suicide Squad: Kill the Justice League will be set in the fictional city of Metropolis, which is best known as Superman’s home city in the DC canon. It is also set in the same universe as Rocksteady’s Arkham series, which includes three previous Batman-centric titles. Gotham Knights, on the other hand, is taking place in Gotham, but will be in a different universe entirely. Classic comic book stuff, am I right?

Delays in game releases have become increasingly common over the past few years due to the strain that the pandemic has put on development. Fans who were looking forward to Suicide Squad may be disappointed, but while the delay only adds a few more months of waiting, it’s likely that it could have a huge impact on the final experience of playing the game.