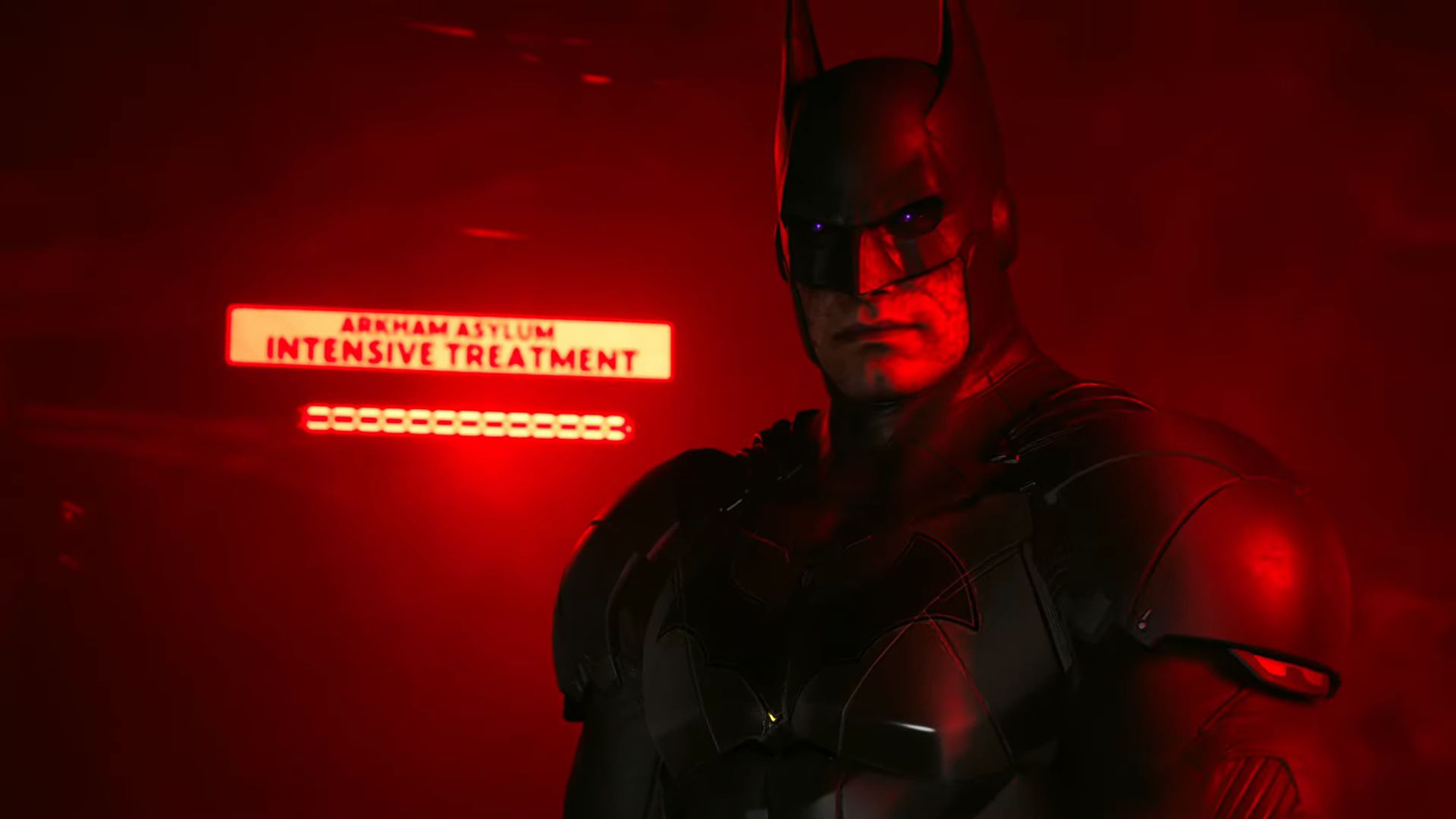 Kevin Conroy’s Batman will be in the new Rocksteady game

Rocksteady has locked in a release date for Suicide Squad: Kill the Justice League. Alongside seeing the DC anti-hero squad finally debut, we’ll also get to hear Kevin Conroy’s voice as Batman once again.

Suicide Squad: Kill the Justice League will debut on May 26, 2023 for PlayStation 5, Xbox Series X|S, and PC. We got a new trailer for it at tonight’s Game Awards 2022, spotlight the squad dealing with what looks like the aftermath of their rumble with The Flash.

As it soon becomes apparent, the Caped Crusader is hot on their heels. And he also seems to have dropped the “not killing anyone” thing, too.

Confirmed during tonight’s Game Awards, the late Kevin Conroy will still be the voice of Batman in the coming Rocksteady game. Conroy lent his voice to many iterations of Batman over the years, including voice acting for Rocksteady’s Arkham series. And in Suicide Squad, we’ll get one more portrayal. The Game Awards trailer closed with a tribute to the actor. 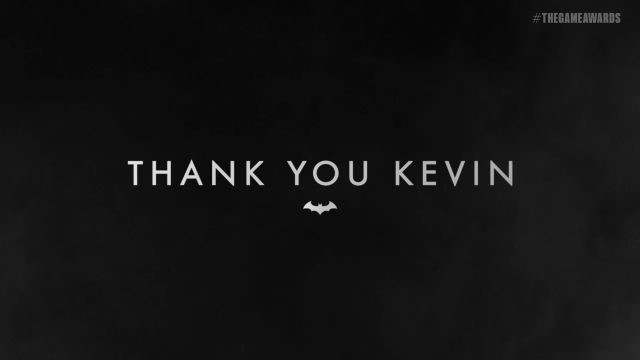