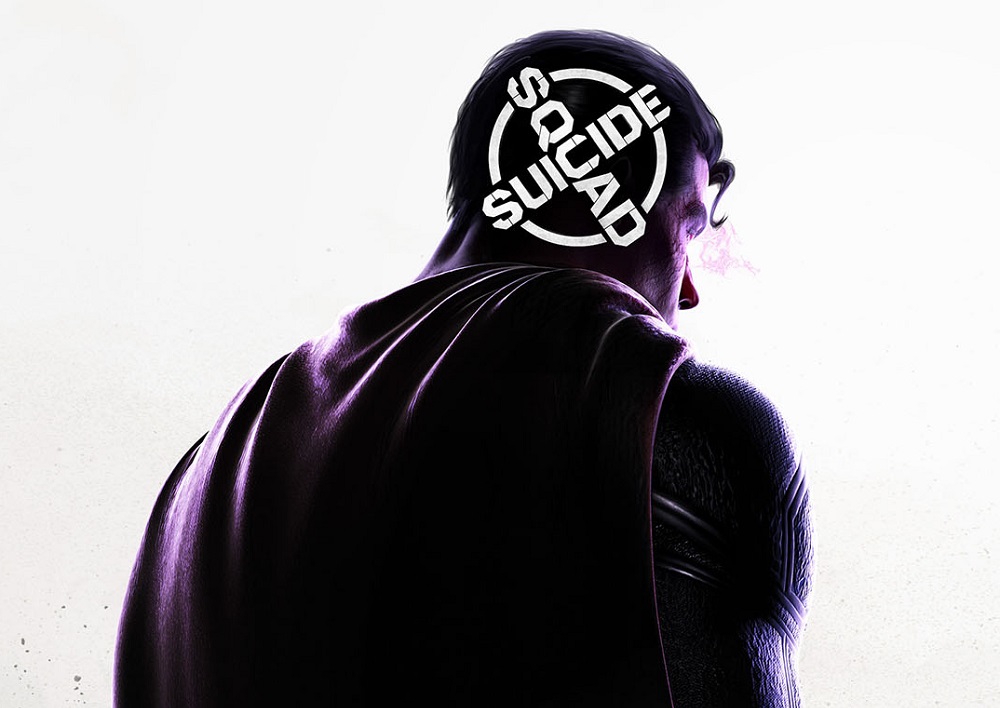 It looks like all of the rumours, teasers, and guesswork can finally be put to rest. Developer Rocksteady – renown for its fantastic Batman: Arkham series – has revealed that it will be formally announcing a new game on August 22, centered around DC Comics’ Suicide Squad.

Rocksteady tweeted out a stark poster featuring what appears to be The Man of Steel, Superman, with a Suicide Squad-themed crosshair emblazoned on the back of his head. (But note the sinister eyes… Bizarro?) As DC fans are aware, the Suicide Squad are a reckless band of incarcerated villains, weaponised by the government to perform dirty, under-the-table operations in exchange for special favours or reduced sentences.

A Suicide Squad game has likely been on the cards at Rocksteady for some time, given hints laid out in the post-credits sequence of Rocksteady Montreal’s 2013 release Batman: Arkham Origins. The Canadian sister studio is currently said to be working on its own DC Comics game, Gotham Knights.

More information will be released on August 22, as a part of the “DC Fandome” event – an online celebration of the legendary publisher’s wide and varied universe. In the meantime, you can follow the Suicide Squad project over on its brand new Twitter account.