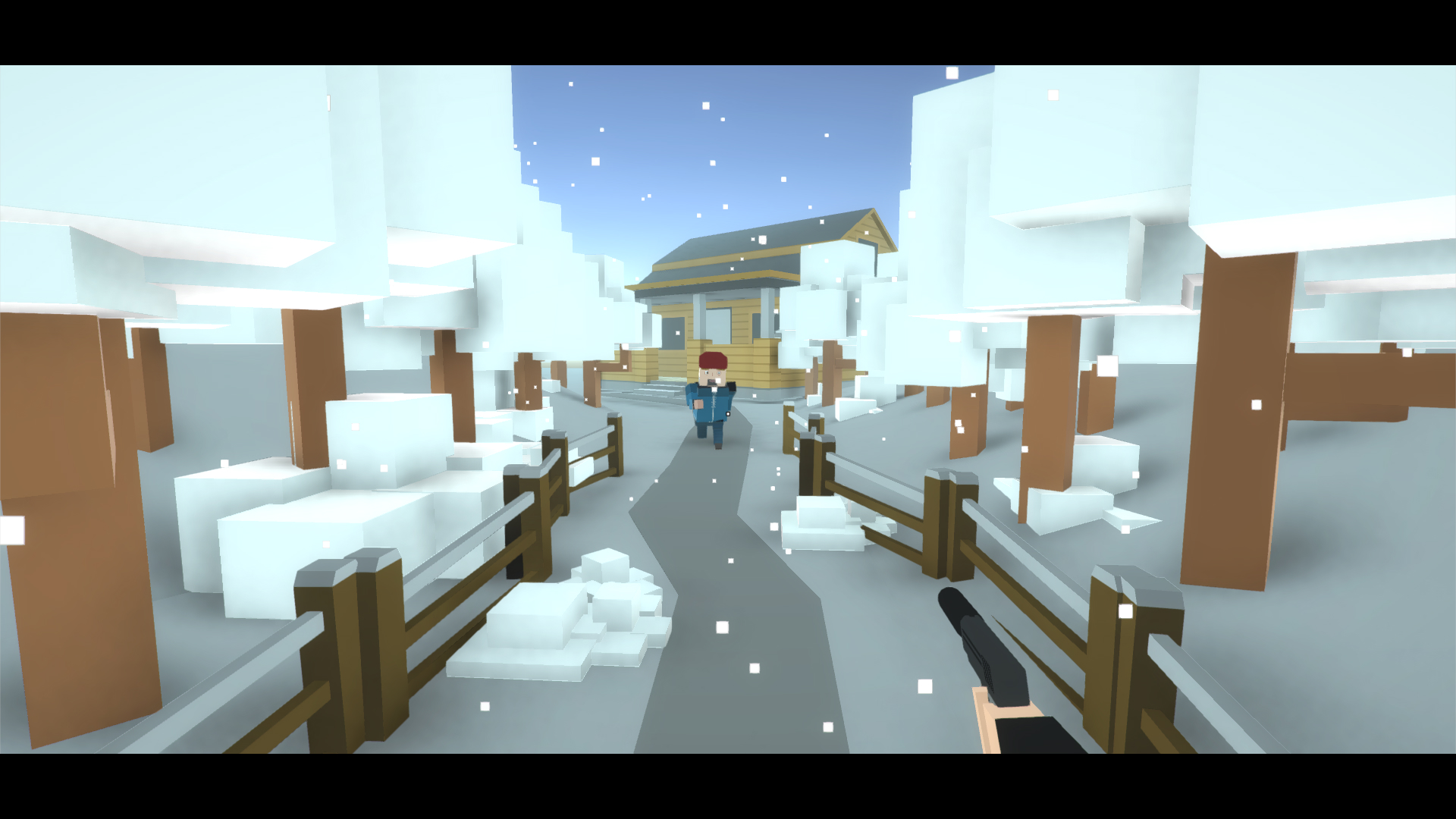 Papers, Please released a couple years ago, but it struck a chord with many who played it. One of the most discussed elements was the decision-making process between doing what is right and doing what is necessary. First-person role-playing game Family Man looks to take a close look at that aspect through the lens of the 2008 financial crisis.

Normally I shy away from the low-polygon look of a lot of 3D indie games (though there are always exceptions), but the trailer and the premise behind Family Man have me intrigued. Following the descent from a decent job to a less desirable one to a life of crime could be a poignant commentary on the world today. I’m mostly curious to see how developer Blue Button Games handles player choice; branching pathways and multiple endings are advertised, so it could be interesting to see what happens to those who don’t go down the path of murder-for-hire.

Family Man is currently seeking approval on Steam Greenlight, with an expected release next year for PC.