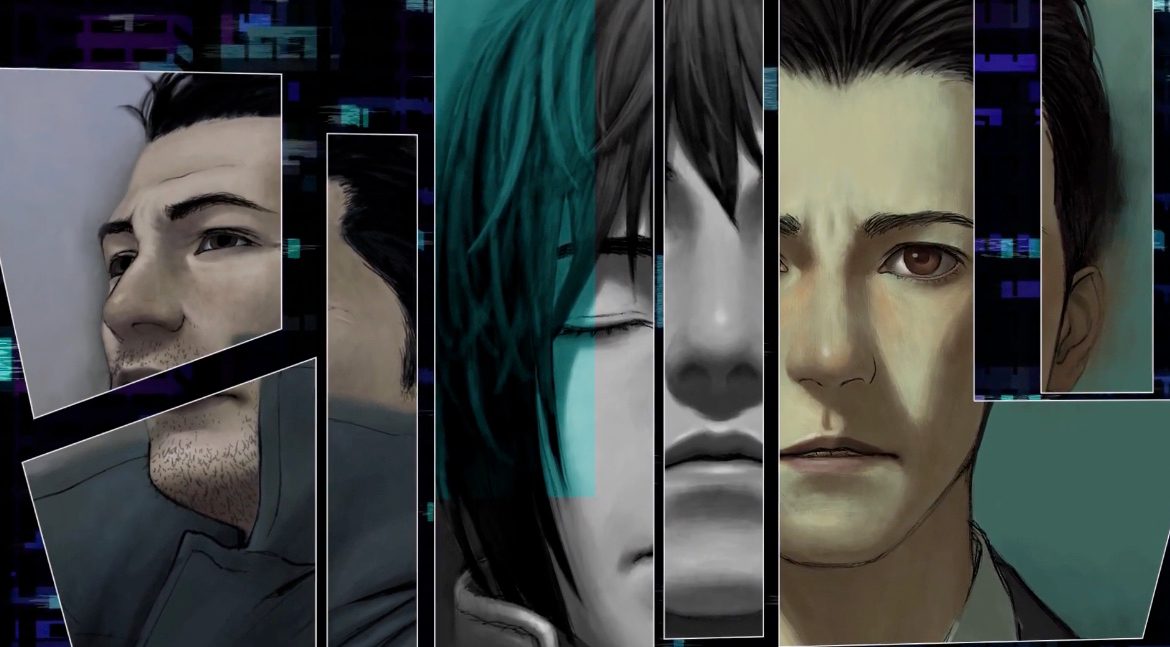 A few years ago, The Silver Case and its sequel, The 25th Ward: The Silver Case, were given the HD remaster treatment on PC and PS4. For Western fans of Suda51, it gave us a look at some of his earlier work, the games he made before he had really established himself outside of Japan with titles like killer7 and No More Heroes. With the Switch as popular as it is, it was only a matter of time before both titles jumped over to Nintendo hardware.

Last month, both games hit the Switch in Japan as a compilation called The Silver Case 2425. If you’ve been wondering when those of us out west will be able to get our hands on it, it turns out the wait won’t be too long. NIS America confirmed during today’s New Game+ Expo stream that it is localizing the game this summer.