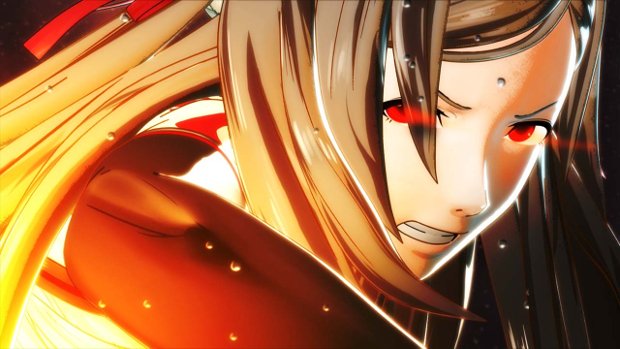 During the Sony E3 press conference, we got the chance to check out Suda51’s new free-to-play survival horror title Let it Die. As Grasshopper Manufacture’s first F2P title, it seemed to be a bit of a departure for them. However, it’s got a lot more to do with their past work than you might think. During an interview with the Famitsu, game designer Suda51 revealed that Let it Die was born from the work they did on the now-cancelled Lily Bergamo.

“As it turns out, Let it Die is essentially the same game as the previously revealed Lily Bergamo that was shown off last fall, retaining the original idea of what the team is calling an ‘extreme action game’ coupled with asynchronous online gameplay while expanding on them with survival aspects,” reports Gematsu. “The transition to the game in its current form commenced around the end of last year as a result of the previously mentioned creative soul searching that Suda and company underwent.“

For those not familiar with the former title, Lily Bergamo was an action title in the vein on No More Heroes and Killer is Dead with asynchronous online elements. Interestingly enough, the titular character no longer exists, as the change in focus and tone made including her impossible. While Let it Die looks very intriguing, and I’m sure it’ll be a fun game in its own right, I am a bit disappointed that Lily Bergamo is no more. That debut trailer was exciting, and one thing that Suda51 is good at is showing off his game in style.

Are you bummed out about Lily Bergamo being turned into an online survival horror title?