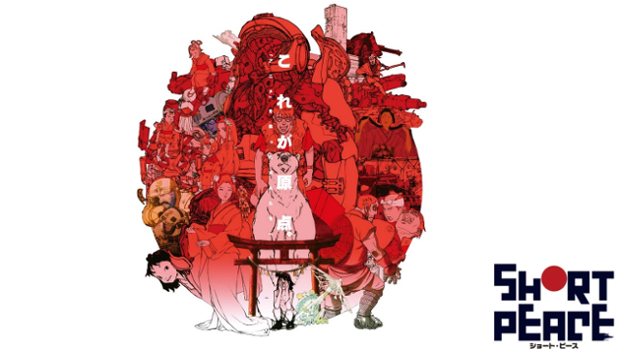 Short Peace, which shares its name with one of Otomo’s earliest manga and it coming to Japanese theatres this month, features one tale, “Combustible,” directed and written by Otomo, along with three short pieces by three other directors. Suda51 will act as the scenario writer for the fifth component to Short Peace, with Tokyo Jungle director Yohei Kataoka acting as Ranko Tsukigime’s Longest Day‘s director.

Holy heck. The guy responsible for the indelible Akira is considering a videogame the fifth portion of his film anthology, and it’s being written by Suda51 and directed by Tokyo Jungle‘s director. I just had to restate this for emphasis. I am all about this. Tell the rest of the day it can just phone it in because I’m not sure how you top this. Hopefully I won’t have to wait too long to watch Short Peace, either.