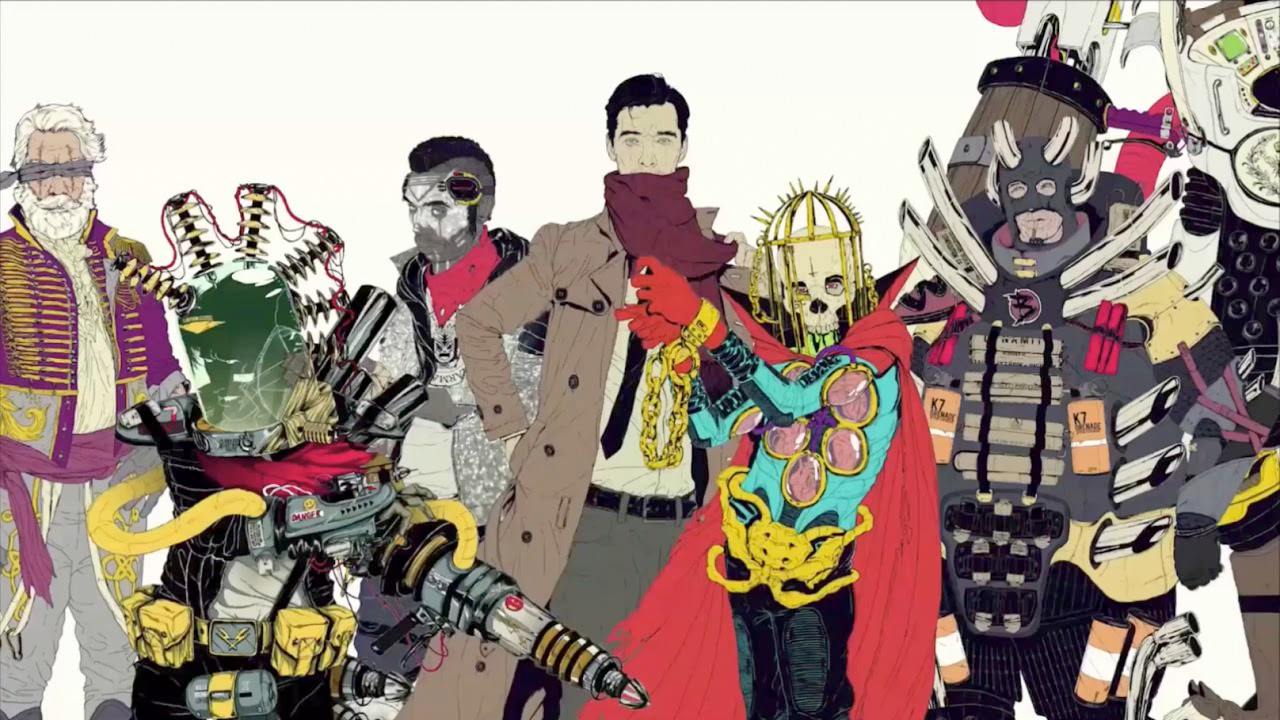 It’s not at all what I expected

I haven’t been able to pin down Travis Strikes Again: No More Heroes. Truth be told, I’m still working on it.

While it’s a treat to see Grasshopper Manufacture return to this world and these characters, the Switch exclusive isn’t the full numbered sequel fans have been waiting for and it frankly hasn’t looked all that impressive in videos. I like the game-within-a-game premise. I love the backstory for Badman in which he played for a professional baseball team but got shitfaced “a few dozen times too often” and had to be kicked off. I’m happy to see Suda51 do his thing. But Travis Strike Again has seemed too basic.

After playing 15 minutes at PAX, I’m a little more optimistic. For starters, the top-down hack-and-slash action is simple, but it’s much more enjoyable than it looks. When you aren’t mashing away at intentionally glitchy lookin’ weirdos, you have four special abilities that run on a cooldown. Playing as Travis, I was able to fire projectiles out of my melee swipes. Brett was Badman, and he could heal. We could also build up a meter through combat that let us pull off a devastating combo attack. 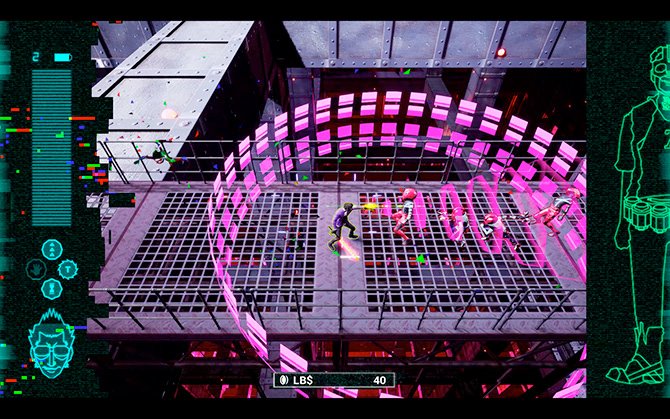 According to Suda, this style of gameplay represents “about 50 percent” of Travis Strikes Again. “The [other half] is various other things like a racing game, a puzzle action game, and a side-scrolling game.” You (and Badman) are inside the Death Drive Mark II, a phantom game console from the ’90s.

“You’re actually always inside the game but you’re able to choose the cartridge or game you want to play from inside it,” Suda told us through a translator. We haven’t seen much of these other games, but there’s going to be a handful. “There’s actually only six games in the Death Drive machine, which is part of the story. But the final stage is the seventh stage but that’s kind of a secret.”

We also asked about mandatory motion controls. “Basically the only motion control feature is that when you’re charging up your beam saber, you have to shake the controller. There are certain special moves at the very end, you’ll shake it again — that’s about it though.”

Finally, with all of the indie representation in Travis Strikes Again, we wondered about Suda’s favorite independent game this year. His answer? Pato Box, a strange boxing title about a duck-headed fighter. Something to check out while we wait for Travis to return early next year on the Switch eShop.