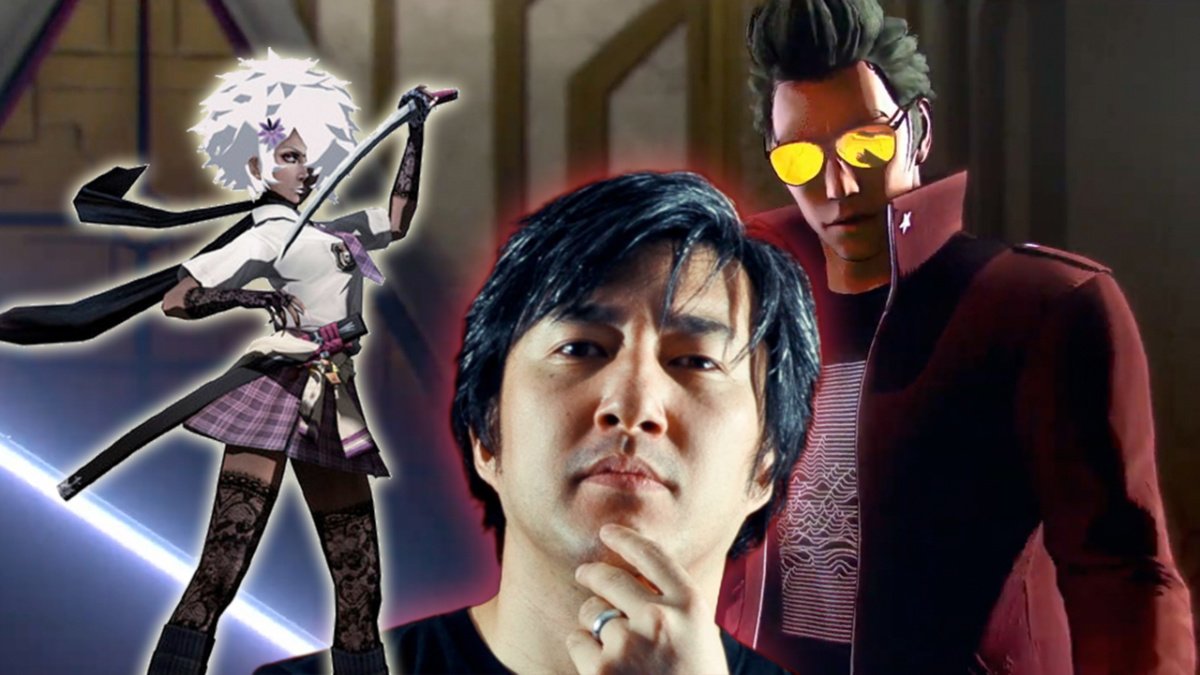 Suda51 doesn’t seem to be quite sure of what he wants No More Heroes 3 to be. He knows the story he wants to tell. He’s currently in the middle of writing the scenario for it, with the general plot of the game mapped out and the smaller story elements starting to fill in. The invasion seen in the debut trailer, beings coming from space or something else along those lines, will be a major theme in the game. For Suda, writing No More Heroes 3 is the easy part.

“Fans see a lot of themselves in Travis just as I do,” Suda says to me through his translator. “Instead of being some big, oversized hero, he is just this dude you’d see around the block, someone who’d live in your neighborhood. Travis is the type of character people can relate to, and because of that, he’s easier to write for and easier to think of ideas for and is just a whole lot of fun.”

In a big, empty conference room at the J.W. Marriott in Los Angeles, I sit down with Suda to find out everything I can in less than 30 minutes. It’s the first day of E3 and he’s just dropped a bomb on fans, announcing No More Heroes 3 will be coming in 2020. He knows expectations are high. While never a best-selling franchise, the No More Heroes series has its share of dedicated fans, who’ve supported it through two mainline entries and one side-story that sold well enough to warrant this third numbered game. With that kind of support, Suda is taking a different approach to the development of this game. Instead of just making it and seeing how fans react, he wants the No More Heroes nation to tell him what it is they want to see in this game.

“Since the second No More Heroes,” he explains, “I’ve wanted to do a third entry in the series, a big ‘turning point’ type game for the franchise. The timing has just never been right for it. While Travis Strikes Again is a stepping stone for the series, it did get in the way because that was another year or two we couldn’t work on 3. Now that we’ve announced the game and have the time to make it, we really want to pay attention to exactly what fans want to see. No More Heroes 3 will be the type of game I personally want to play. It’s going to have the things fans and myself want to see in it. That’s the type of game we’re making this time around.”

Suda defers often to fan input throughout our conversation. No More Heroes 3 has only been in development for about six months, since right around the launch of Travis Strikes Again. The team he has working on it totals less than 100 people and he wants to make sure everything they’re doing for the game is something the players will want. He knows he won’t be able to do everything. Grasshopper Manufacturer is still a small studio and budgets don’t grow on trees, but his goal for is to deliver a product that feels hand-tailored for those who have supported him and the franchise for more than a decade. 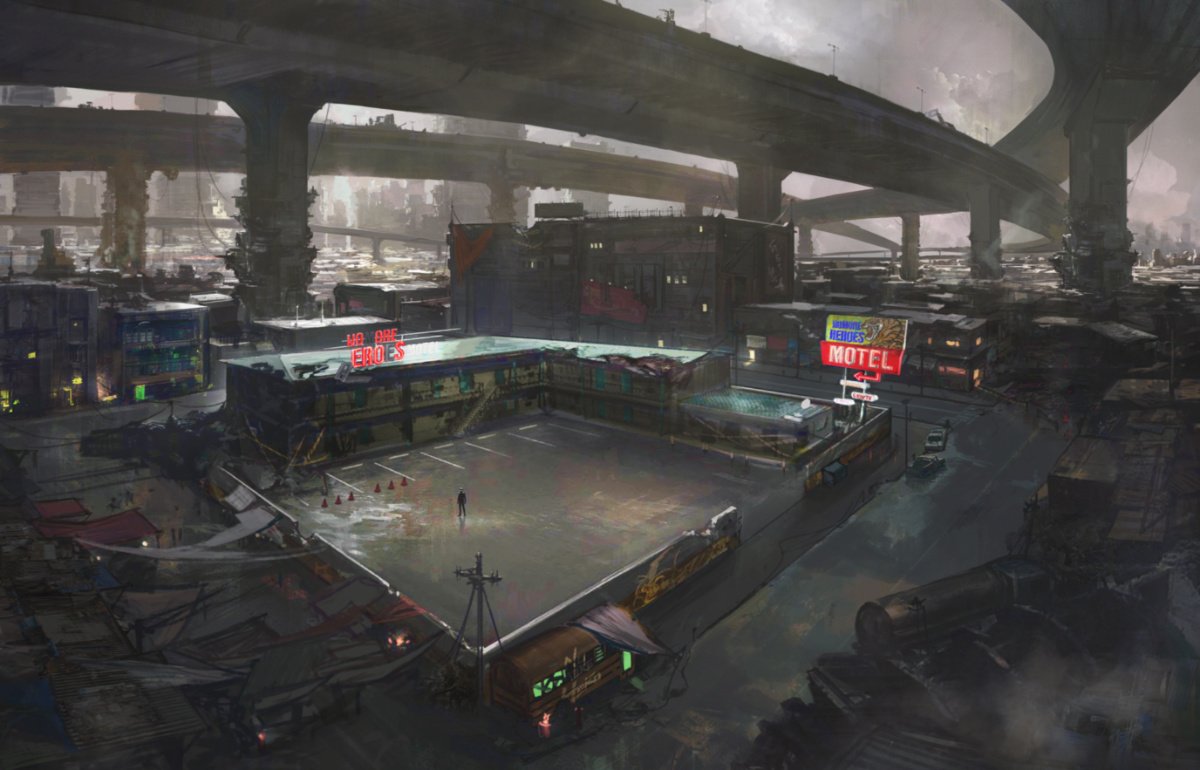 So when I ask him about part-time job minigames, he defers back to fans. They can return if fans want them to return, in either 8-bit form or something more along the lines of the original game. The open-world design from No More Heroes is also on the table, and given the concept art above I wouldn’t mind seeing it return. But if fans would rather have an experience closer to No More Heroes: Desperate Struggle, that’s what they’ll get. Outside of the story Suda has in his mind, nothing is quite set in stone.

There are, however, a few confirmed details of how the game will play. Travis’s beam katana and wrestling moves will play a major role in the combat of the title. The Death Glove and Death Drive from Travis Strikes Again will also be present to enhance Travis’s arsenal. The mecha suit from the trailer is connected to the Death Glove and, in this game, Travis will be able to use it in the real world.

The game will also feature a more mature Travis. It has been several years since the events of Desperate Struggle and a few years have passed since Travis Strikes Again. Travis has killed many people and, as he’s risen and fallen in the assassin ranks, his morals and personal codes have changed. In No More Heroes, Travis did everything is his power to not kill women. In Desperate Struggle, either sex was fair game for his beam katana. While he isn’t about to go around slaughtering kids, Travis is not exactly the cool cat we first met back in 2007. 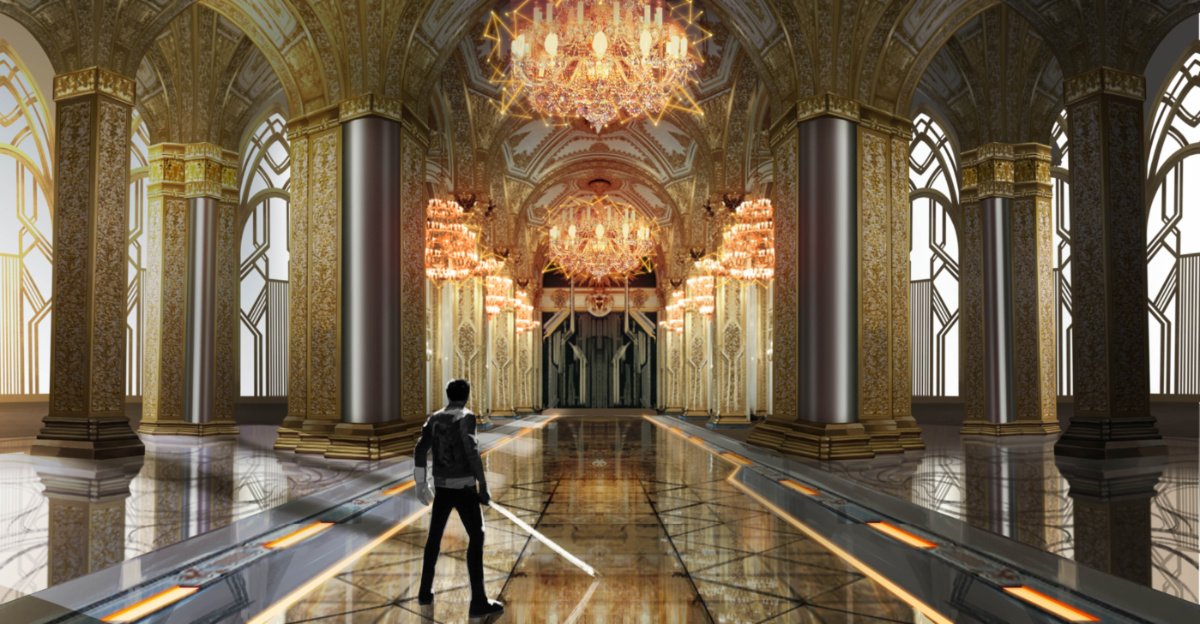 “I’m still in the process of writing up the scenario right now,” Suda says, “so even I don’t know how Travis is going to turn out. But to put it simply, Travis has become more hardened, both physically and emotionally. Not just as a killer, but as but as a person because of the experiences he has gone through. In No More Heroes 3, you’re definitely going to see some stark character development that builds off the previous games in the series.”

With so much of the story still unknown to even Suda himself, I ask about the return of Shinobu. Originally an enemy of Travis in No More Heroes, she returned in Desperate Struggle as a massive fangirl of the best killer in the world, becoming a playable character in the process. Shinobu appeared in Travis Strikes Again as a downloadable character, but Suda isn’t committing to bringing her back in No More Heroes 3 just yet.

“If Shinobu does end up being in the game, we’re going to try and get Kimberly Brooks back to do her voice work as she did in Travis Strikes Again.” 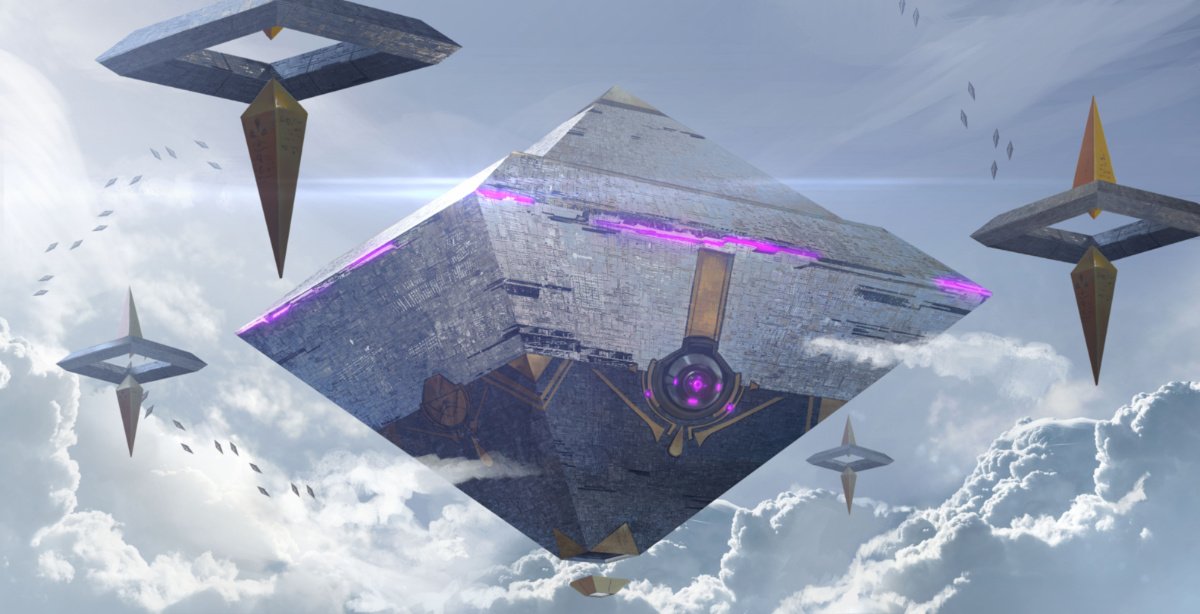 Not many characters from the series live long enough to see a sequel. While Shinobu might find her way back for NMH3, the trailer made it known United Assassins Association ranking agent Sylvia Christel will return, voiced once again by Paula Tiso. Rowan Atkin Downes is also returning to voice Travis Touchdown. I have no doubt No More Heroes 3 will see a host of new eccentric enemies to dismember, but there is one expired assassin Suda wishes he could bring back for the game.

“Captain Vladimir is a character I really like. He had a really great backstory and I loved his situation. If there was a way, I’d like to bring him back especially considering the content of the new game.”

No More Heroes 3 is set to launch next year, and clearly there is a lot of work to do. Suda has to figure out what exactly will be in the game, what won’t be in it, and how to fit Shinobu into the story because I refuse to believe he isn’t already thinking about ways to incorporate her. The game will be a Switch exclusive, though I’m told candidly that this is for the time being. Given that Suda is exploring every facet of the Switch hardware to maximize the fun players will have with it, I can only assume No More Heroes 3 will be just like the first two games in the series: way more fun to play on a Nintendo console.