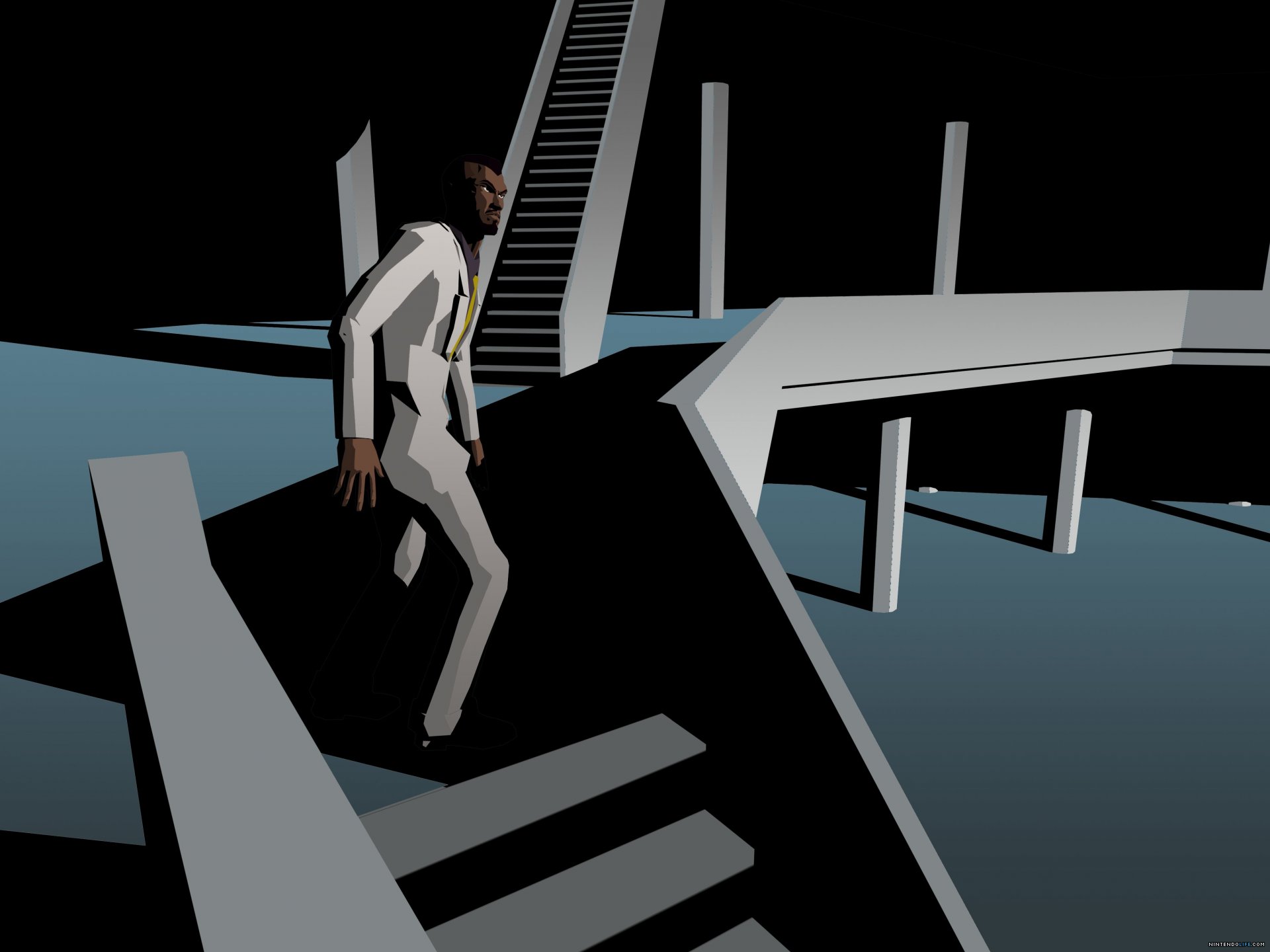 In Japanese, of course

Grasshopper CEO Suda51 is finally getting to stretch his creative muscles again after a string of games from the company that he was much less personally involved in.

Over at Famitsu, the auteur is penning Killer7 stories confusingly called Killer is Dead. Grasshopper confirmed on Twitter that the story has nothing to do with Killer is Dead and is “a spin off of story Killer 7.”

I have no idea what it’s about on account of it being in Japanese and Google Translate just yields garbled mess about Batman and a baseball bat, but maybe it’ll get translated soon! It’d be interested to see what Suda’s got floating around in his head, especially as I was pretty unimpressed with Killer is Dead disingenuous weirdness.