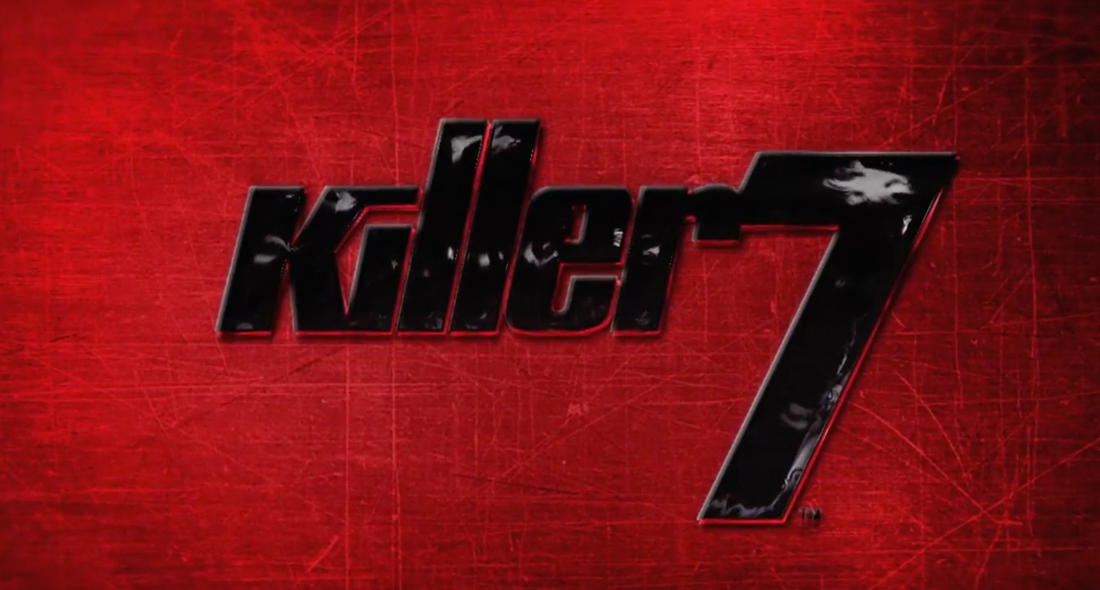 Heaven Smile down on us

The Suda51 panel at MomoCon got off to a rough start for those streaming it when the sound cut out for nearly 20 minutes. As fun as it was to watch Suda-san talk enthusiastically with nothing coming out of my speakers, it was better to hear him dish on all the juicy nuggets he had to offer from his years with Grasshopper. For instance, did you know Travis Touchdown is based on the idea of Jackass star Johnny Knoxville being handed a lightsaber? Makes perfect sense to me.

It wasn’t a perfect stream but it certainly ended on a high note when the Japanese developer announced cult hit title killer7 will be coming to Steam this year.

Originally released for the GameCube and PlayStation 2, killer7 casts players as the titular assassin group as they try to take down the terrorist organization known as Heaven Smile. The game garnered controversy upon release with its frank depictions of sex and violence, even grabbing the attention of former Destructoid arch nemesis and one-time industry punching bag Jack Thompson.

killer7 on Steam will not feature any new content but is being made to be brought up to “modern standards.” According to the Steam page for the game, it is expected to launch this Fall.