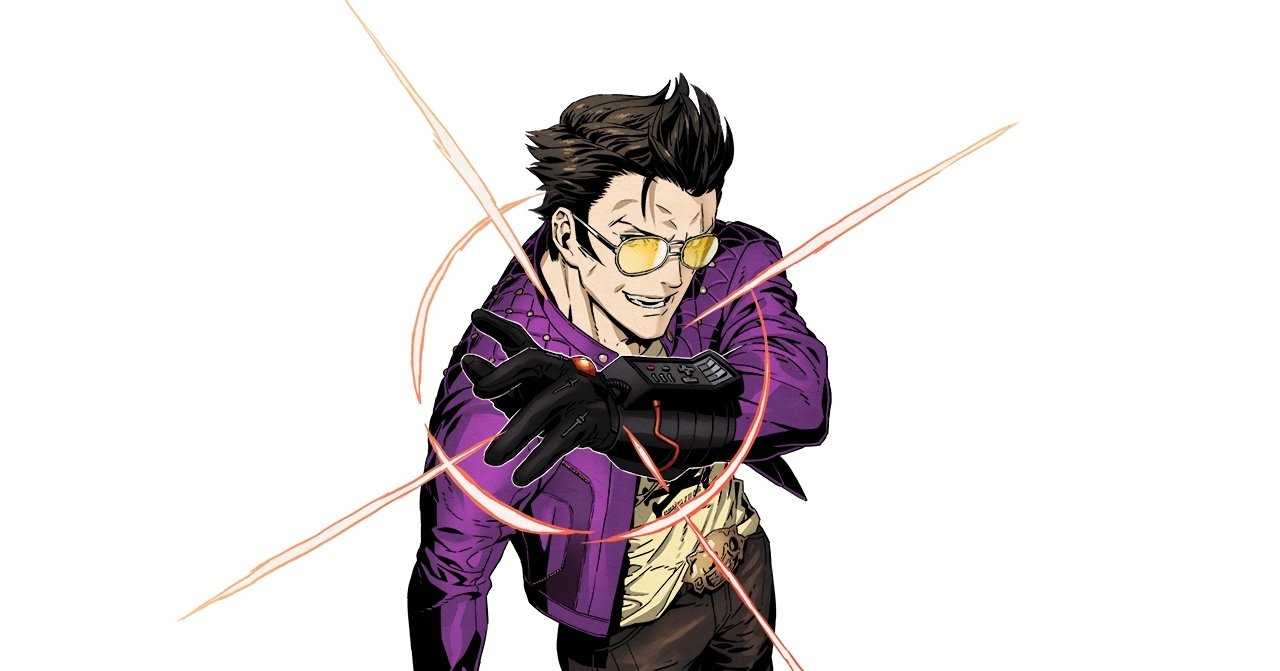 Travis Strikes Again: No More Heroes is one of the most intriguing games of the year. Although it seems to take on quite a bit and straddle multiple genres (by way of a “possessed video game console”) that’s exactly why I’m intrigued — because while not all Suda games are created equal, they’re all worth playing in their own way. And to avoid any confusion Suda is indeed directing this one, adding to said madness.

In case you were wondering if it was going to ever move out of the digital realm, that’s a big old “maybe.” Speaking to Siliconera on the possibility of a retail release, Suda confirmed: “Maybe. Grasshopper Manufacture is handling publishing for this title.” Translation: it’s a lot of work, and without the arm of a major publisher like say, Microsoft (as Grasshopper has worked with in the past), or Nintendo (the most likely candidate given the Switch exclusivity) — it might not happen.

At the very least we’ll get the game soon as it’s still on track for this year, and could one day be urging people to pick it up before the Switch eShop shuts down.