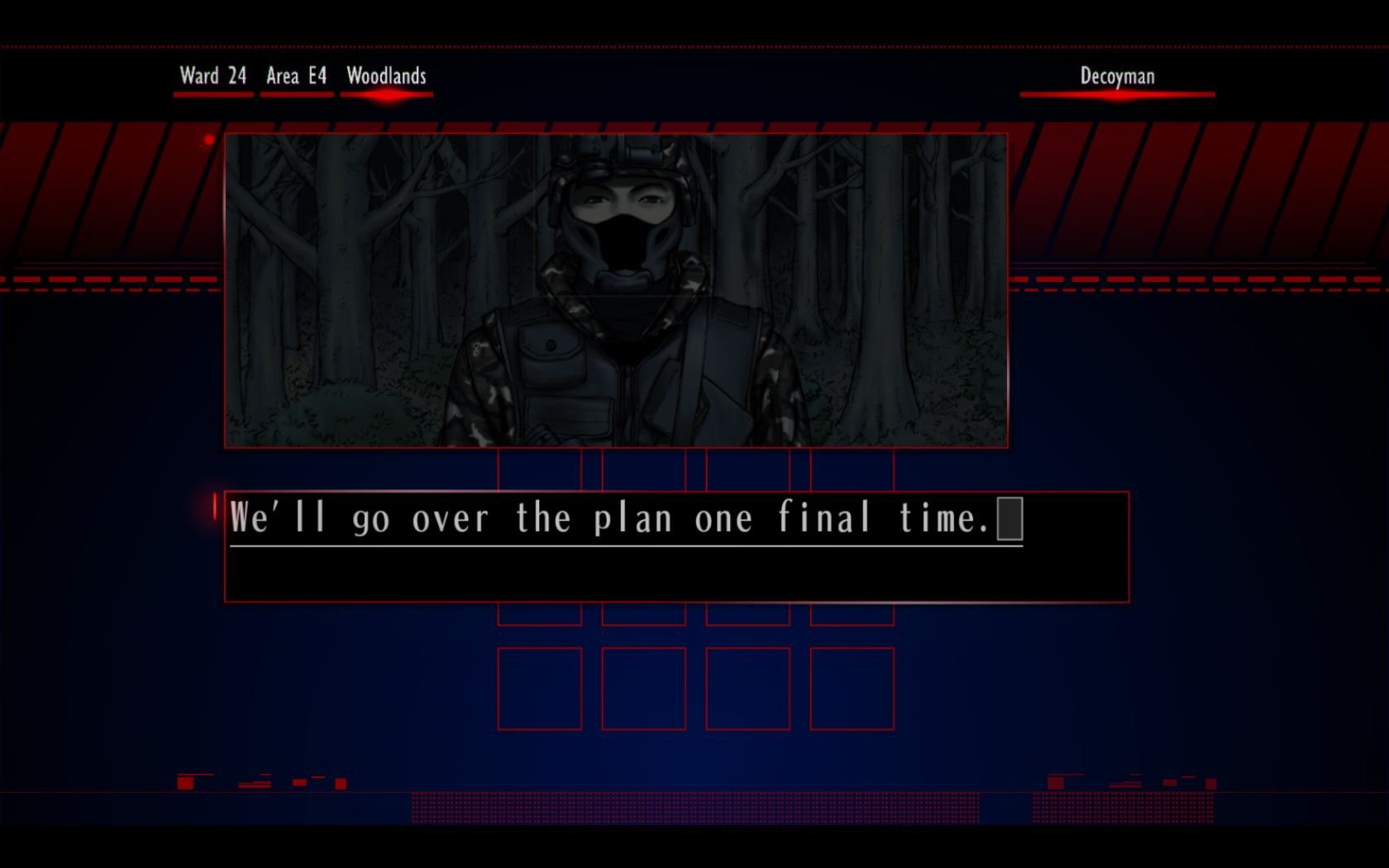 The game is still due later this year

If there was ever a game to be on the fence about, it’s a PC remake of a 1999 PlayStation release — for a lot of you out there, based on the screens alone, The Silver Case is going to be a hard sell.

But fear not, as Suda51’s classic adventure just got a demo on Steam, in the lead up to its fall debut in the west. The story follows two detectives on a murder case by way of point and click mechanics in a Tokyo-esque setting. It was Grasshopper Manufacture’s debut game, so it definitely has a historical element to it.

Suda has been very adamant about getting the dialogue right for this localization, so I’m definitely going to give it a shot soon to see how the process is going so far.