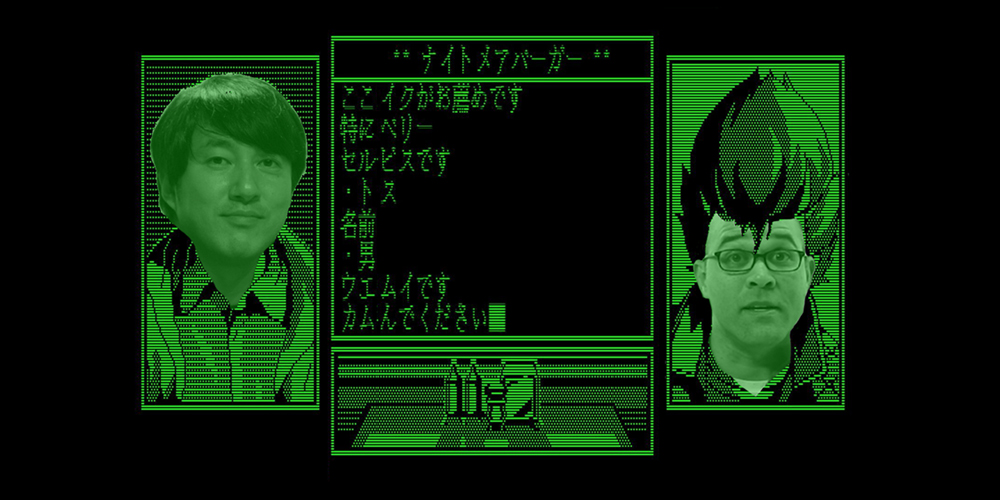 His new game is deeper than it looks

We posted the exclusive news about No More Heroes: Travis Strikes Again‘s adventure mode last week, but we never got to post the video where that news originated from. So here is part one of it! Thanks to Gordan Freeman for getting it edited for us.

We cover a lot of ground here that I haven’t seen any other interviews with Suda quite get to. Take note, future game journalists – Starting things off with a cake and a bootleg is one way of making sure that your subject will be primed and ready for some eureka moments. Among other things, I learned that the playable characters in Travis Strikes Again will have different stories and move sets, that the game will have secret paths and an expansive narrative, and that the final game will require deeper combat strategies than what we saw at the PAX demo.

I also asked Suda if he’d do the voices for every character in his next game. He didn’t think he could do the job justice, but I think he’d be great. I know he’s reading this, so if you also think he should voice every character in Travis Strikes Again, say so in the comments. Maybe if enough of us ask him to, he’ll add his voice tracks as secret unlockables or something.

There is a lot more to the video than I’ll sum up here, but rest assured that if you’re a fan of Grasshopper Manufacture and you want to see it’s leader truly at a loss for words, you’ll get a kick out of this one.