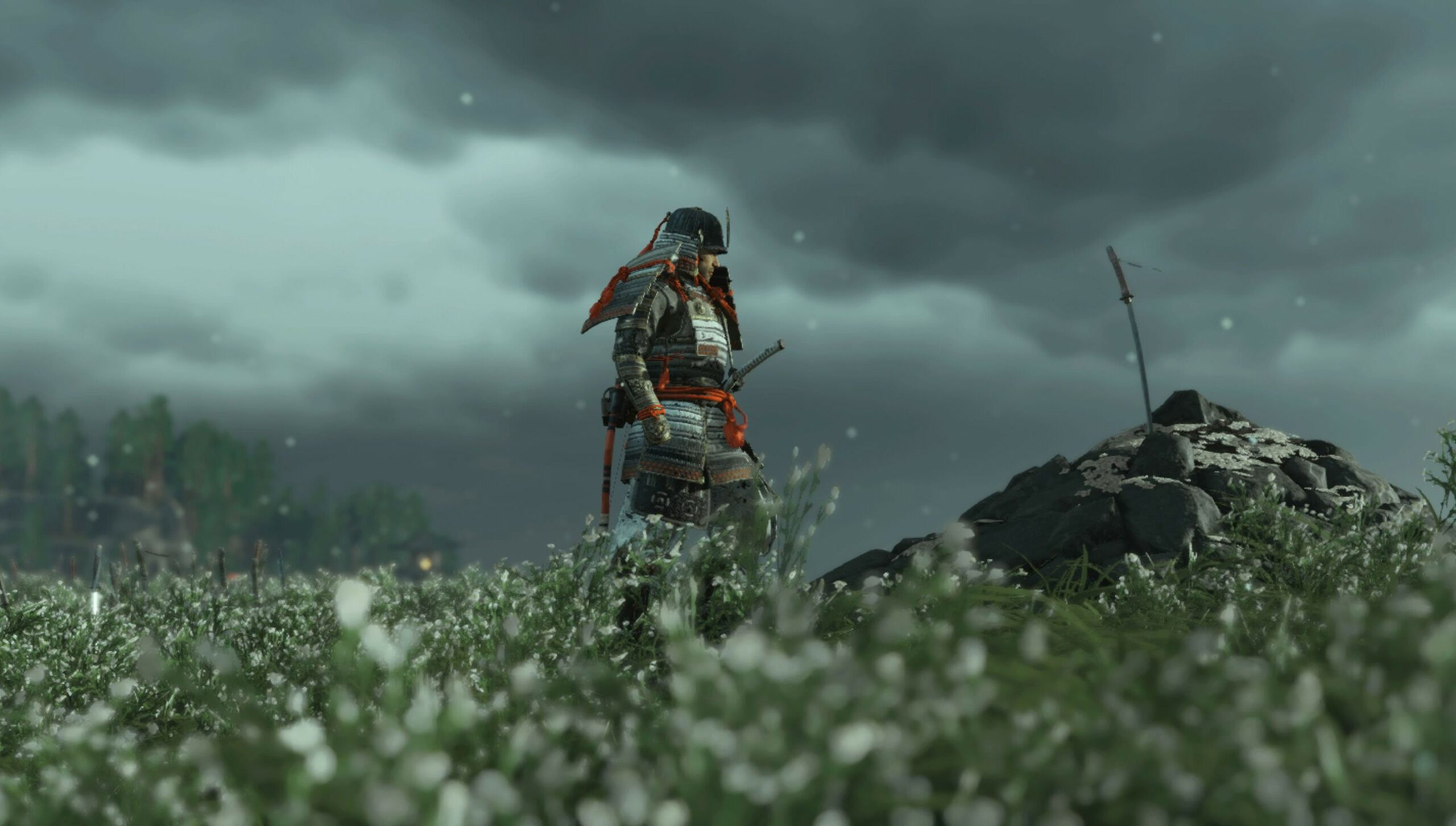 Why wouldn’t they do it at this point?

It’s safe to say that Ghost of Tsushima has been a resounding success in just about every respect.

It’s become a critic and fan favorite of this past generation; and it sold well. What’s not to like, when you’re Sony? That’s exactly why we might be seeing more of it. After all, Sucker Punch is no stranger to multiple sequels for several of their own franchises; they just came off of five inFamous games before Ghost lit up. So what’s fueling the speculation? A new job listing.

Right on Sucker Punch’s site, it’s for a “Design – Combat Designer” position, with the following description: “Sucker Punch games focus on strong and innovative player abilities mixed with rich storytelling and challenging encounters. As a Combat Designer, you’re in the middle of this, creating the glue for content and systems, helping create a cohesive and exhilarating experience.”

While this could be for any game, one specific passage hints that it might be a Ghost sequel: “Must have played Ghost of Tsushima and understand its core combat systems.” Boom? It’ll probably take a few years to see if this pans out, but for now, we can obviously assume that Sucker Punch is hard at work on their next title.