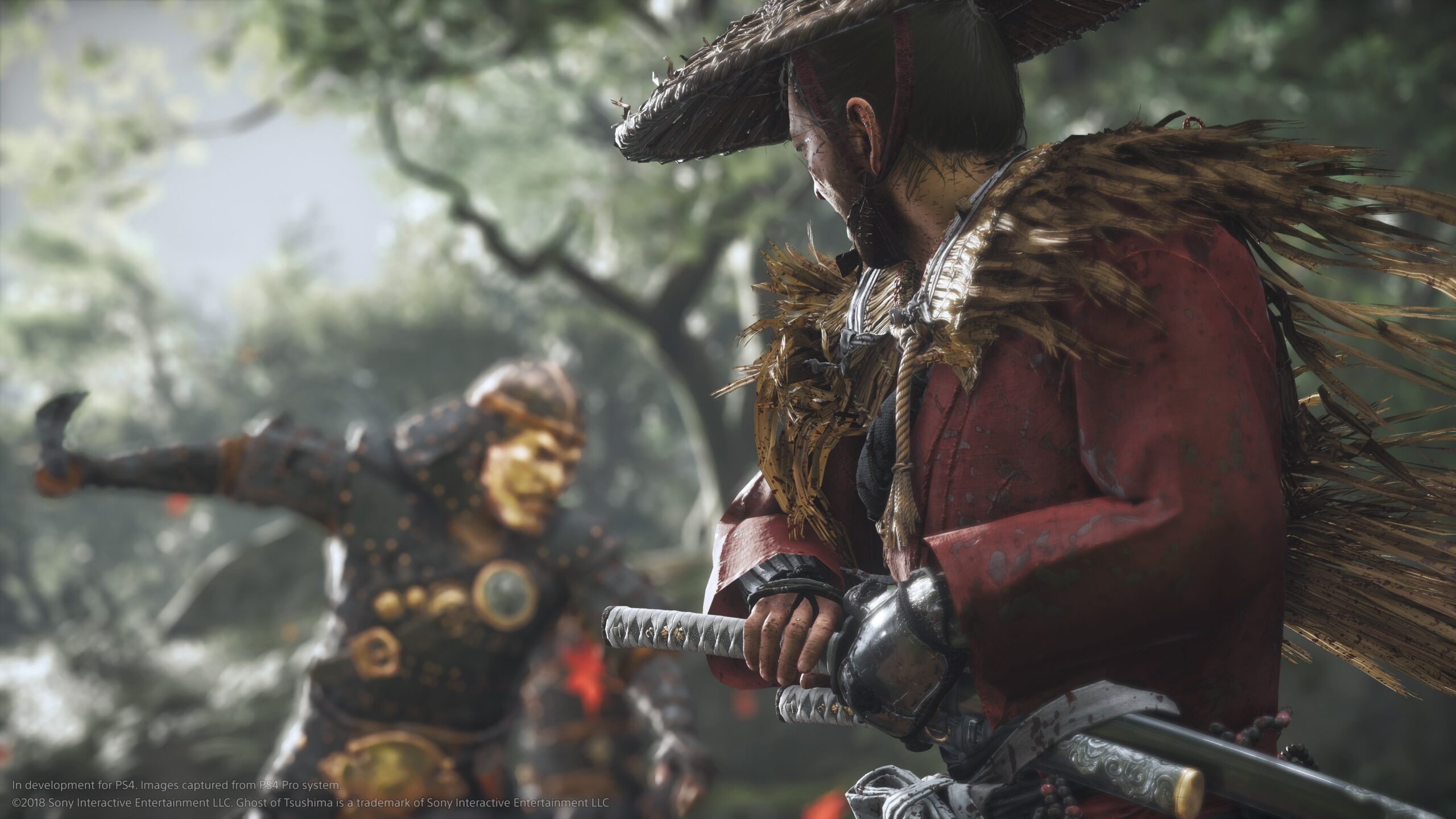 In a recent interview with VentureBeat, co-founder of Sucker Punch productions Chris Zimmerman made it very clear that the developer is working extra hard to nail the accuracy of its upcoming samurai game Ghost of Tsushima. “This is important to many people at Sony, that we get this right,” Zimmerman states. “We have a lot of support both from people in Japan and native Japanese people working in the states. We’re a multicultural studio as well so that always helps.”

Zimmerman then goes on to clarify that Tsushima will be tackling some subjects like the amorphous style of religion in Japanese life, making sure that things like fighting styles with swords are nailed correctly and how they are striving to accurately portray the way conversations were held in 1200’s Japan. “We’ve worked hard to make sure we’re bringing in appropriate people to help. Whether that’s talking about syncretism in Japanese religious life, or getting the details of a conversation right or making sure the swords are accurate, it’s been great to assemble the team we have.”

The main goal isn’t to make a story that can be enjoyed only by Japanese players. Sucker Punch is looking to create a more universal narrative that happens to be set during the Mongol Invasion of Japan. “We’re going to tell a story that we hope is universal,” Zimmerman says, “that everyone can relate to, that’s our take on this time and place. We hope we can take people back there, and I think we’ve been relatively successful so far.”

Ghost of Tsushima, for me, was the best game at E3. We didn’t necessarily get to see a whole lot of it, but it looks to accurately capture the vibe and style that made Jidaigeki films so memorable. Even if Sucker Punch wasn’t founded in Japan, it is nice to see the studio be so accommodating to people of different backgrounds. Hopefully this means Ghost of Tsushima ends up being as thrilling as its E3 trailer was.

The DeanBeat: Why outsiders see us better than we can see ourselves [VentureBeat]