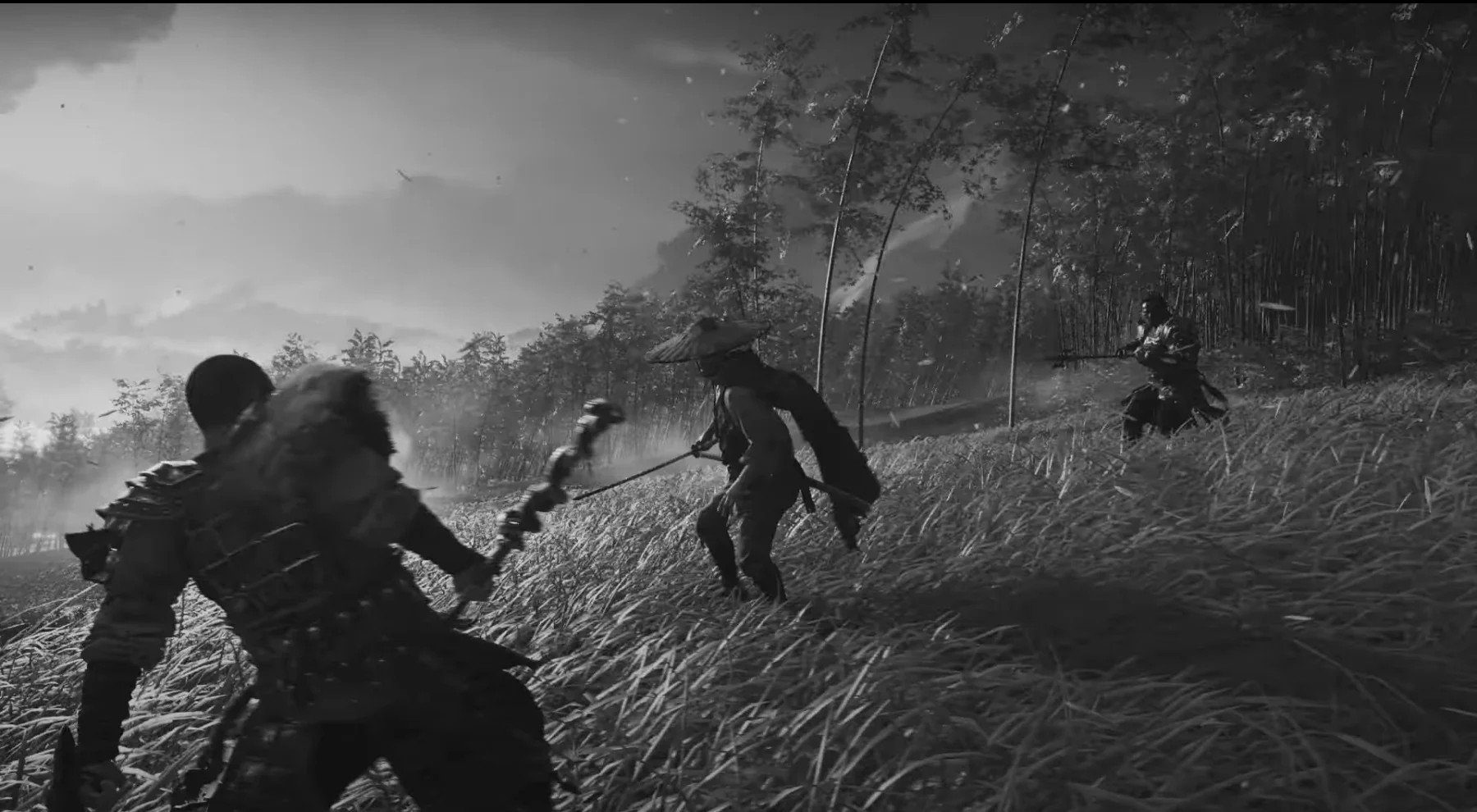 Ghost of Tsushima is nearly out, which means it’s time for Sucker Punch to really start promoting it. The filter previously known as “Cinema Mode” that was clearly paying homage to old school Japanese films is now officially titled “Kurosawa Mode,” and they have the receipts to prove that they actually did their homework to earn that moniker.

Speaking to Entertainment Weekly, creative directors Nate Fox and Jason Connell state that Sanjuro was perhaps their biggest influence for the game, especially in regards to the standoff mechanic that Tsushima features.  But they went a step further and actually reached out to the Kurosawa estate (influential director Akira Kurosawa passed away in 1998) to get their blessing for the cinema mode, naming it in his honor.

Connell says that the filter is a lot more than just a black and white tint, noting, “We actually did some research on the curves that may have existed on that kind of film that [Kurosawa] might’ve used.” The team also added in film grain, a more dramatic wind aesthetic and deepened the black tones while brightening the white tones. Stay tuned for our review closer to launch!

Filed under... #Ghost of Tsushima