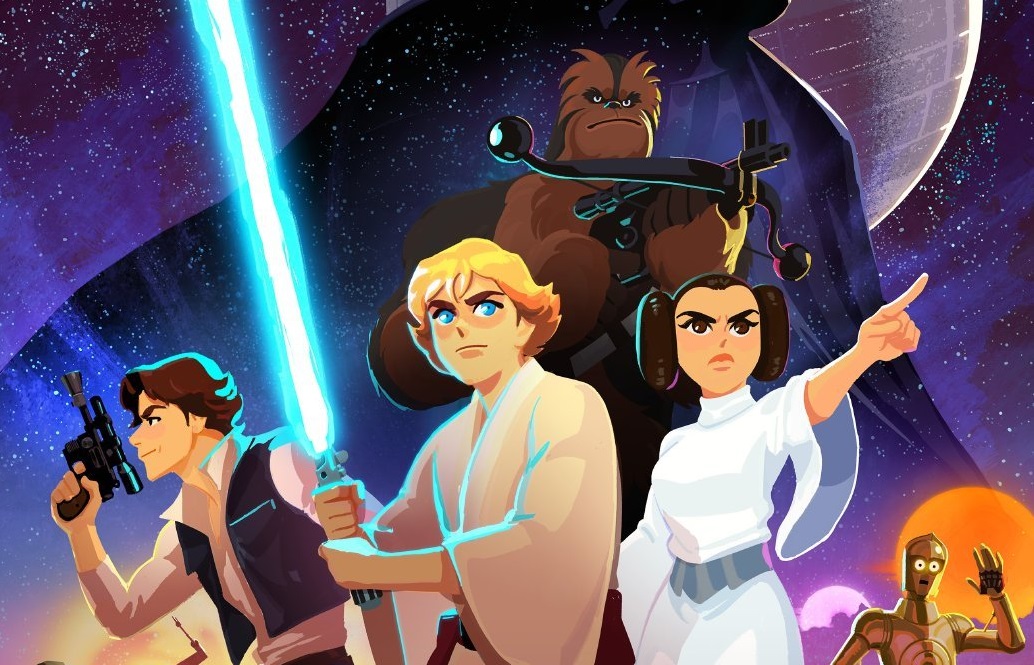 Lucasfilm just dropped a bit of a surprise for us all. This Friday a new series of Star Wars animated shorts will launch on the Star Wars Kids portal and the Star Wars Kids YouTube page. Not quite as exciting as The Mandalorian is shaping up to be, but it’s something. Judging from the trailer above the shorts look to be like adaptations of classic scenes from the movies with maybe a little fresh content thrown in. New episodes are scheduled to release throughout December, with even more coming in 2019.

Lucasfilm (aka Disney) is saying that these shorts will be accompanied by “fun and educational add-ons designed to help older fans, parents, and other mentors welcome the kids in their lives to explore the galaxy far, far away.” As a dad whose son loves the concept of Star Wars despite not having seen a single Star Wars movie or show as he’s too young for most of it, I am all for that. Weaving in any educational aspect to the PEW PEW PEW gives it that extra leg up where I feel more comfortable hooking my child directly into a corporate behemoth’s billion-dollar, money-making franchise and involving him in an increasingly toxic fanbase. Parenting win!

Evidently, this is just the first part of the Galaxy of Adventures brand, which is being used to build up hype up for upcoming Episode IX.