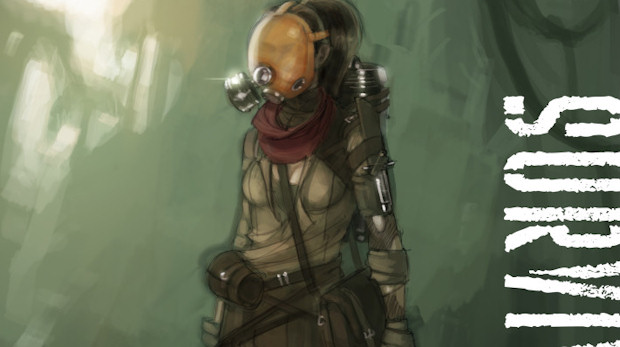 It may have an unreasonably generic name, but Capcom’s Dark Void is looking as hot as baked beans and I am very much looking forward to it. It’s been very quiet on the Dark Void front, but a few pieces of artwork have been released that show a variety of “survivalists.”

The survivalists are humans in a parallel world who are fighting against a group of aliens called the Watchers. These humans have reconfigured Watcher technology which they now use against their former enslavers. As you can see, they have a clear steampunk vibe, making Dark Void look considerably like Damnation, except nowhere near as sh*t.

Should be a good gaming if the jet-pack combat works as good as it looks like it will. Can’t wait.