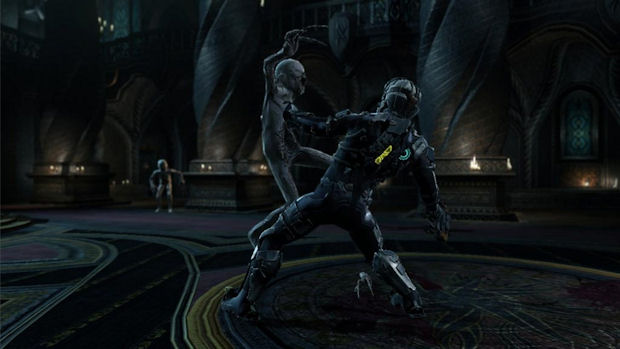 It’s all very well talking about Dead Space 2, but how about actually seeing it? Here is the first batch of screenshots for Visceral Games’ big sci-fi horror sequel. As you can see, there are freaky little clawed things in them, which pretty much confirms that this will be a true Dead Space sequel.

Sure, it basically just looks like Isaac Clarke is beating up a child, but who are we to judge? Just enjoy the first look at Dead Space 2. Are you excited for the game, or did you think that one Dead Space (and a Wii spin-off) was enough?