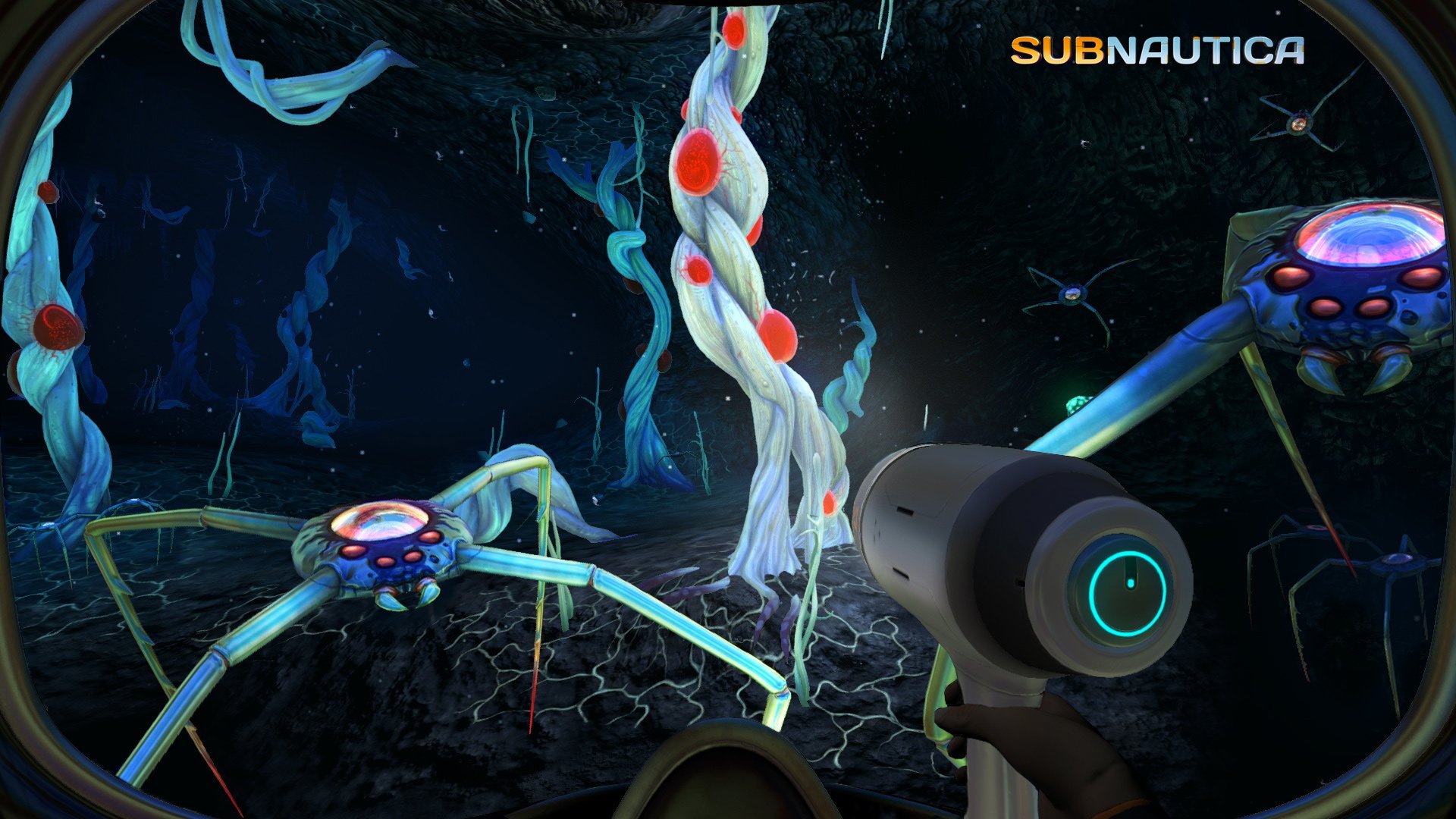 Stock up on batteries and snacks

Exploration fans shouldn’t miss Subnautica. The underwater alien adventure game does a masterful job of stoking curiosity and fear. It’s best on PC, but there’s also an Xbox One version if that’s where you’re looking play. Next month, Subnautica will ditch the console’s Game Preview program at long last.

Digital copies will update automatically for free, while a physical copy will be available through Gearbox Publishing on the same day in the United States and beginning December 7 in Europe.

“We extend our most heartfelt thanks,” developer Unknown Worlds told Game Preview players. “You have waited for months, enduring awful bugs and tanking frame rates. Your feedback has been invaluable in helping us to craft the upcoming 1.0 release. On launch day you will be able to download the 1.0 update, and enjoy a big increase in performance, smashed bugs, and new content.”

Looking ahead, Subnautica is also planned for PlayStation 4 and it’s getting a snow-capped expansion.