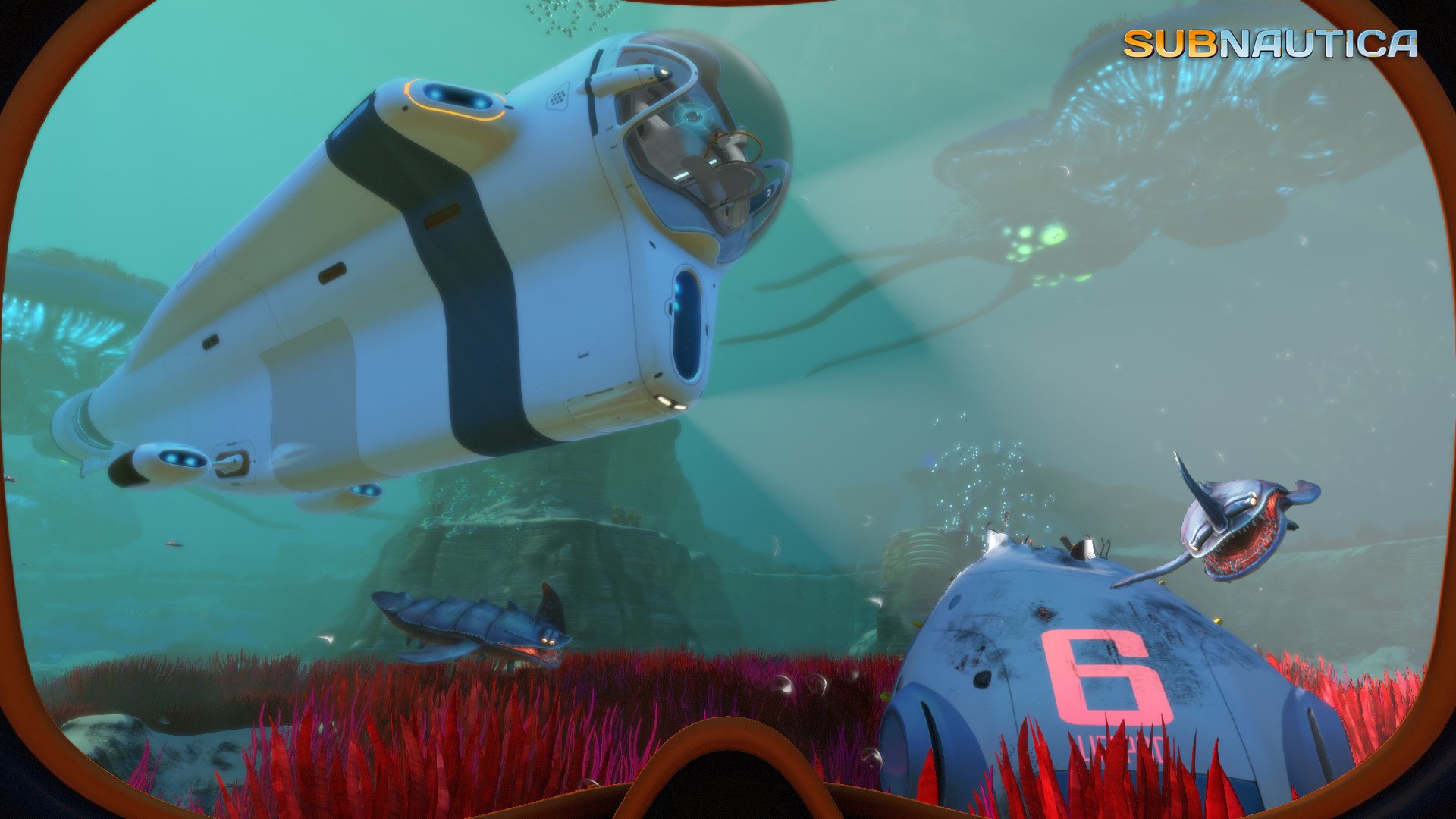 ‘These fish were my only friends on this planet’

Subnautica is a lonesome and oftentimes harrowing underwater survival game, so the rare moments of levity you might come across on the game’s hostile alien planet are worth cherishing while they last. Here’s one such unexpected moment that also doubles as a chance to talk up a neat mechanic.

While Subnautica is a solo adventure through and through, players do get the opportunity to prepare and drop a time capsule for others to discover in their game world. You can place several items inside the capsule along with a personalized note and a screenshot. That’s the setup. Now, here’s the tragedy.

One player, Indoor Snowman, found a time capsule full of fish and ate them without hesitation. It’s a survival game — food is food! Except when it isn’t. It turns out they weren’t just any fish.

in subnautica, when players leave the planet, they can leave a time capsule of items for other players. i found one full of fish and i just thought “lame” and ate them all. going through my pda i realized the capsules come with messages and i discovered this. pic.twitter.com/PGQxFDNJYQ

Funnily enough, the creator of the pet-filled capsule found this Twitter thread and responded.

“IT’S ABSOLUTELY OKAY,” said Tikara (R.C). “I’m actually loving all these reactions and seeing what people do with these fish, accidental or not lmao. You’re good.”

“That’s such a relief,” replied Indoor Snowman. “I felt so guilty knowing I accidentally ate someone’s beloved pets lmao. If I come across the capsule in another playthrough I will definitely take good care of them and redeem myself.”

Lesson learned. Read before you eat!

Filed under... #Adventure Games#Subnautica#Survival#Things gamers do