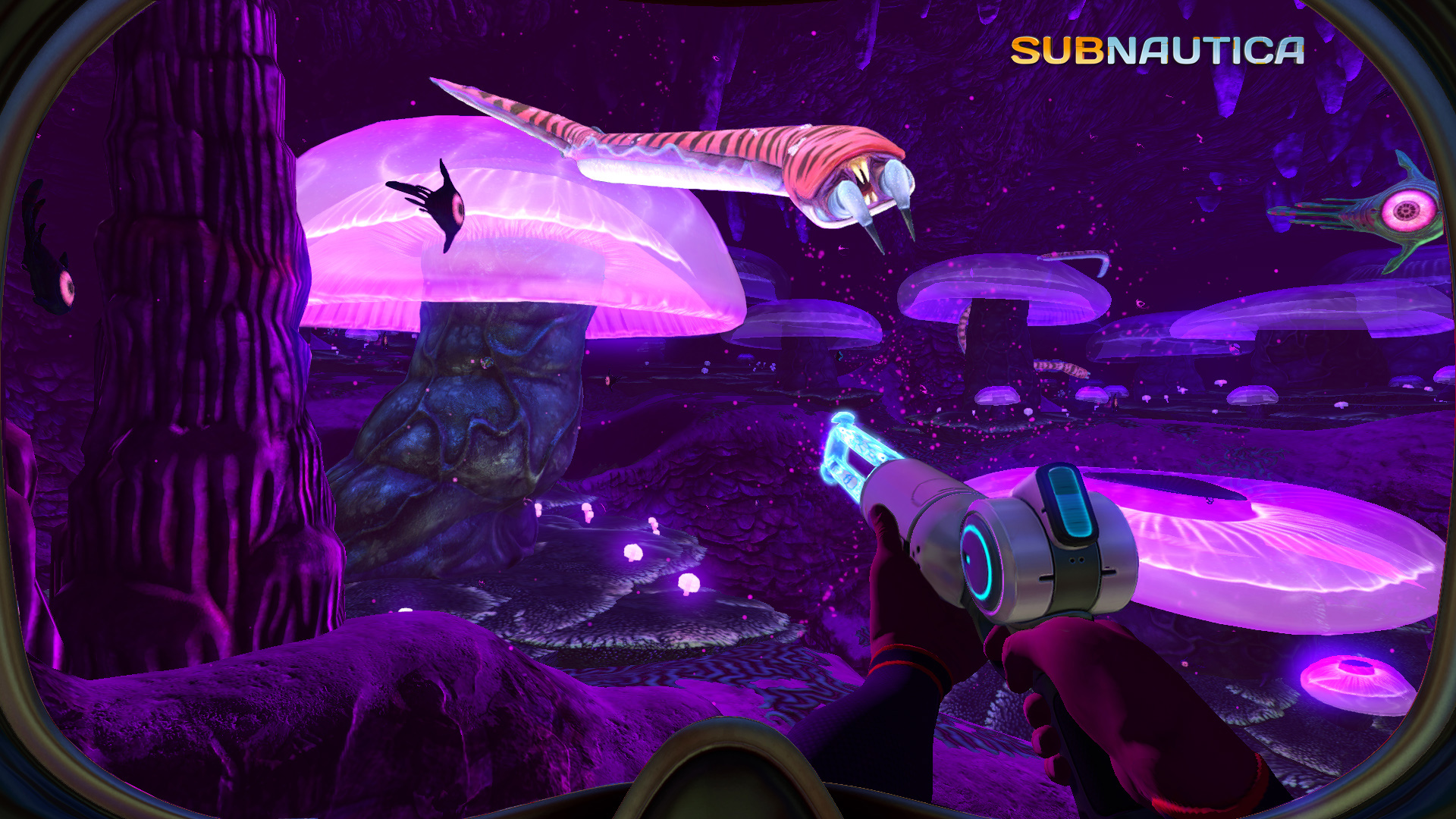 I know some of you have been waiting

The end is in sight for Subnautica‘s run on Steam Early Access.

The aquatic alien survival game appeared on Steam in December 2014, and the team at Unknown Worlds has been making steady progress ever since. It’s rare that I get all that into Early Access titles these days, but Subnautica has been handled really well. Its production had a nice momentum to it.

The 1.0 launch on PC is set for Tuesday, January 23 and the festivities will also entail a live-streamed event at the wonderful Monterey Bay Aquarium. The team plans to debut the game’s cinematic trailer, chat with developers, show real sea creatures, and push the “Big Red Launch Button.”

I hope they show off the flamboyant cuttlefish. Always loved those little guys.