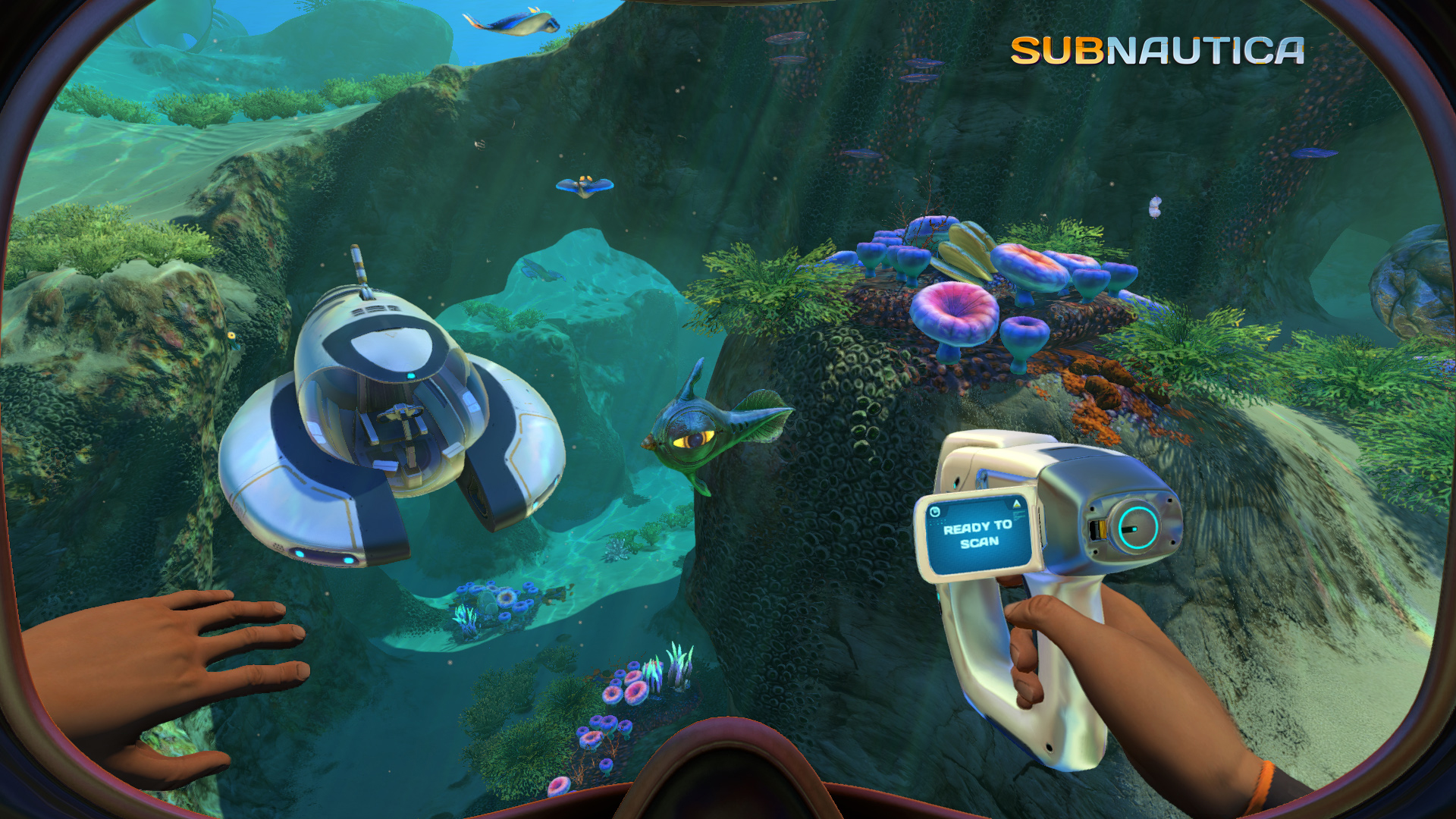 That’s not a joke

[Update: The Xbox One Preview Program launch of Subnautica has been pushed back, according to the developers. “We’re still working on it. Probably another month.”]

The last I heard about Unknown Worlds bringing its underwater survival adventure game Subnautica to Xbox One was that it may or may not happen, and if it did, we’d probably see the port arrive in March. Close estimate! It’s coming to the console’s Preview Program on April 1, 2016.

The basic idea of swimming in an exotic ocean speaks to me, even if I’m not so into open-world survival these days, and I’d love the developers to support the game for years to come. What’s playable already on Steam Early Access is pretty good. It’s not hard to imagine it eventually becoming great.

One of us will have to let you know what the performance is like on Xbox One (which is just a polite way of saying “I hope we aren’t looking at another Ark situation here”).